Landfill used by mill blamed for rise in odor 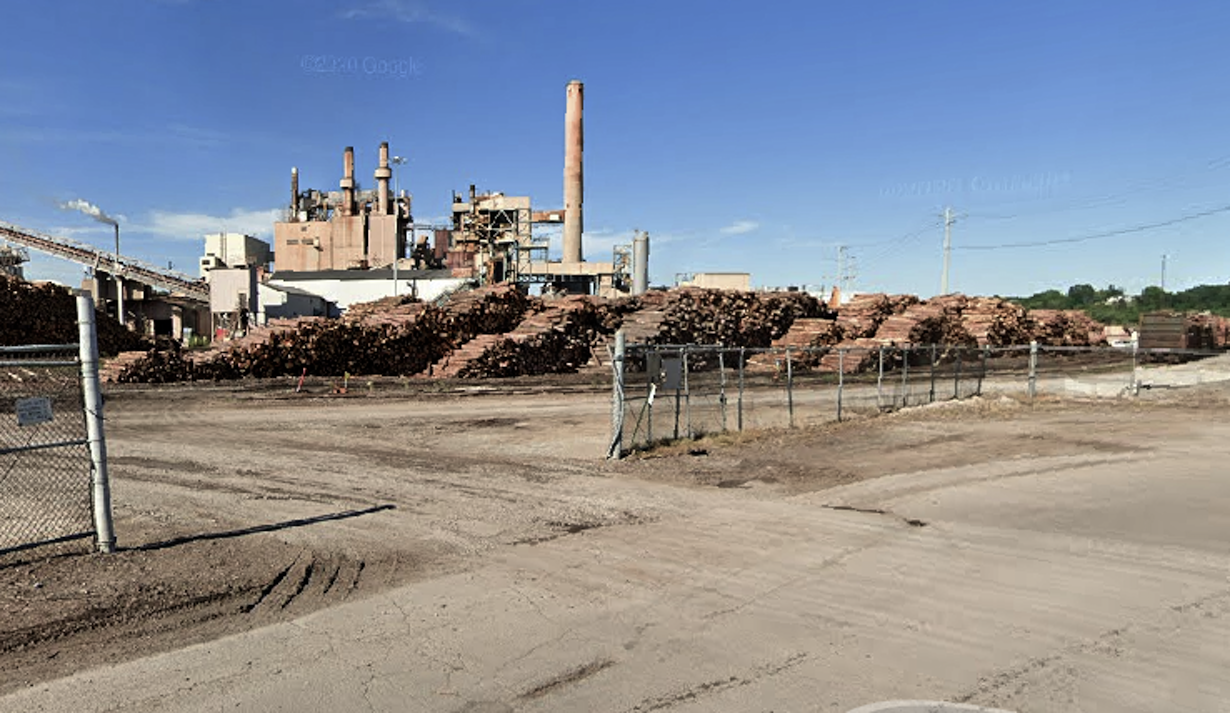 KAUKAUNA — For generations it’s been called “the smell of money,” but the rotten egg odor emanating from the mill’s landfill has many residents saying they’ve had enough.

The topic has been the source of lengthy discussion this past week in the Kaukauna Community Facebook group.

But it’s not the traditional process of turning wood into pulp that’s behind the offending odor. Instead, the landfill used by the mill that is causing the problem.

The rotten egg smell affects neighborhoods near Hass Road, east of the 1000 Islands Nature Conservancy and downwind from the mill on most days. It comes from a newer cell at the Red Hills Landfill that was created in 2018, according to a report broadcast Wednesday on WBAY-TV.

The industrial landfill, used by the Ahlstrom-Munksjo Thilmany Mill, was created to dispose of wood fibers.

But the recent rainfall has accelerated decomposition in the landfill, and the odor has increased significantly, resident say.

At a Feburary city council meeting, numerous alderpersons and the mayor said they had received complaints from residents east of Haas Road since last summer concerning the odor coming from the landfill.

At the time, representatives from Ahlstrom-Musksjo said they had hired a landfill consultant to look for potential strategies to eliminate odor.

In a comment on Kaukauna Community Group, Alderman Marty DeCoster said the city has received six complaints in the past 18 months. The last complaint was three weeks ago.

Mayor Tony Penterman said that Ahlstrom-Munksjo is scheduled to give an update July 19 at the next Board of Public Works meeting.

The odor from the landfill has been an ongoing problem.

Some commenters in the group say they have noticed a difference in the smell over the past few years, while others say they are resigned to the smell.

“We have continued to actively work on this. We have made significant investments and we’ve got a commitment to work to do the things we need to do to minimize the odors as much as possible,” Plant Director Lee Hammen told the TV station. “The city of Kaukauna has been so good to the Thilmany Mill. We have been a part of the community for 140 years and we want to be a part of it for 140 more, and we want to be a good responsible part of this community.”