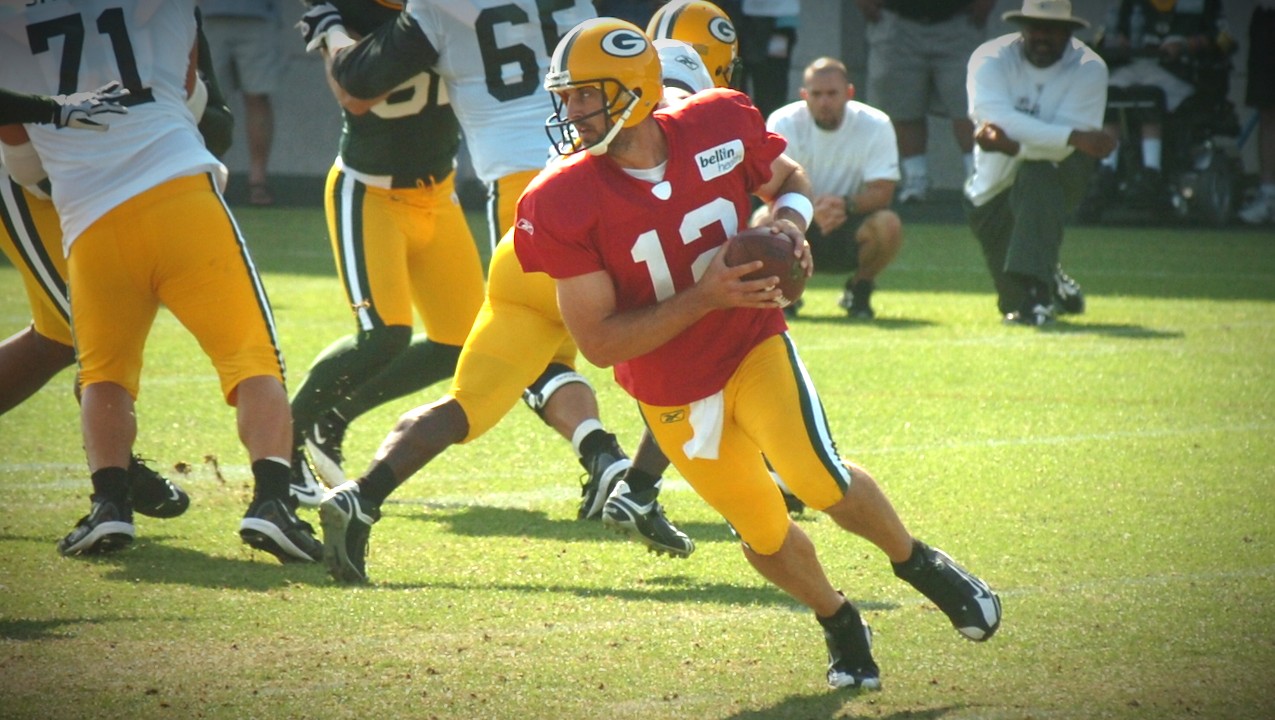 GREEN BAY — Aaron Rodgers, embroiled in uncertainty over his future with the team, says he spent the off-season in part focusing on his mental health.

During a news conference Monday promoting “The Match” charity golf exhibition, Rodgers also spoke about the steps taken to improve and preserve his mental health amid questions about his long-term future with the NFL franchise.

During the news conference, Rodgers said, “I’ve just really been trying to think about what puts me in the best frame of mind. What habits can I form that allow me to feel most in my body, most present, happiest? And that’s what I’ve been doing,” according to ESPN.

Rodgers has otherwise said very little during the off-season, however media reports have said he’s unhappy with the Packers and may not return for the upcoming season.

Although his comments today shed some light on his approach to the off season, and perhaps why the reigning NFL MVP did not participate in the team’s mandatory minicamp and missed Green Bay’s offseason program.

But training camp begins for the Packers at the end of the month, so all eyes will be on Green Bay and who ultimately steps on the practice field.

Jordan Love, the surprise first-round pick in the 2020 draft and presumed heir apparent to Rodgers, took the starting snaps under center during training camp. However the team’s top receivers also did not participate, making it difficult to predict what will happen.

In May, Rodgers told ESPN’s Kenny Mayne on Mayne’s farewell show that he holds no ill-will against Love, but that his main complaint is a philisophical one with the organization, implying that the team needs to start treating individuals with more respect.

In any case, the picture will become more clear if Rodgers arrives at camp. If not the future is increasingly murky.