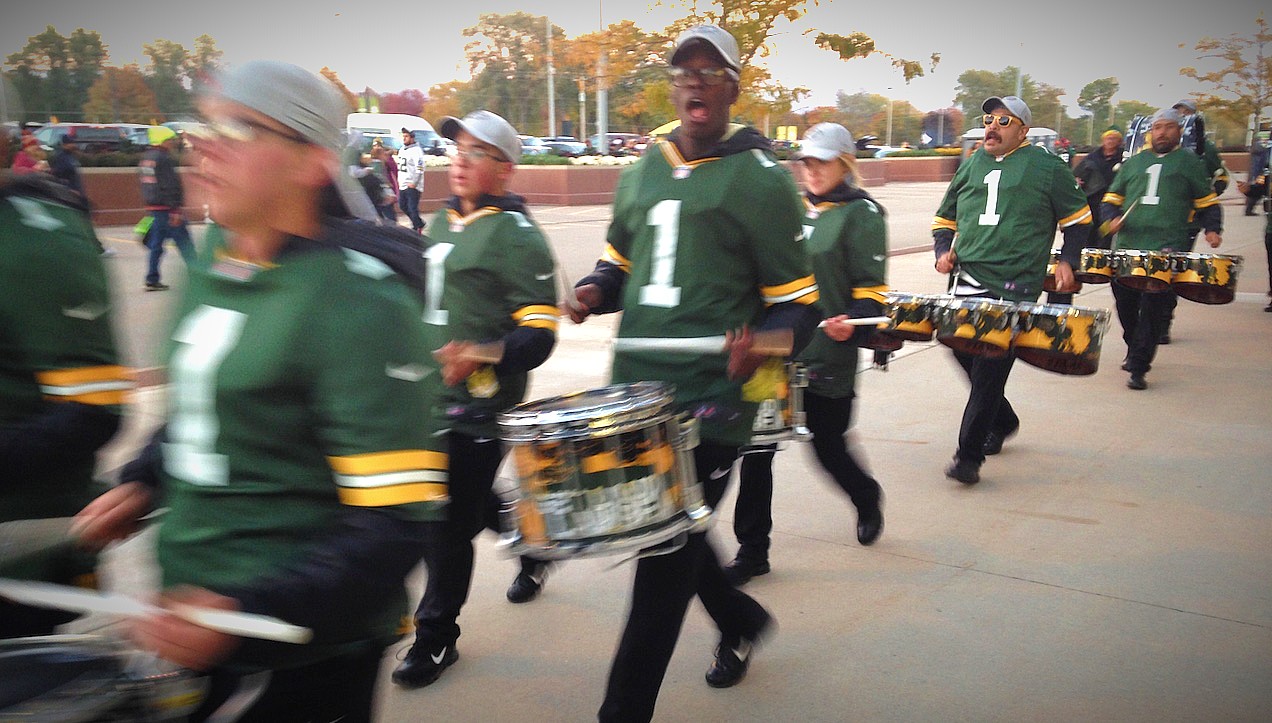 The Packers are coming off their second straight season where they advanced to the NFC Championship game in Head Coach Matt LaFleur’s first two seasons at the helm.

The eyes of not only Green Bay fans, but football fans around the world will be on Green Bay to see if reigning league MVP Aaron Rodgers partcipates.

There have been reports during the offseason that Rodgers is unhappy in Green Bay and may not play for the team this season, but Rodgers has not addressed the controversy directly.

This marks Green Bay’s 76th training camp, a tradition that began in 1946 under Curly Lambeau.

As in the past, practices are scheduled to take place at Ray Nitschke Field and Packers Family Night will be at Lambeau Field. All practices that are open to the public will take place at 10:10 a.m.

With a theme of “Back to Football,” training camp kicks off with a practice on Wednesday, July 28. It will be the first of four straight practices as part of the opening week (July 28-31).

Green Bay will finish the open sessions of training camp with two joint practices (Aug. 18-19) with the New York Jets, before facing the Jets at Lambeau Field on Aug. 21.

The Packers go on the road for the third and final preseason game at the Buffalo Bills on Aug. 28.

Should inclement weather or any other factor force the team indoors, practices will be closed to the public due to space limitations inside the Don Hutson Center. Please also note that all practice dates and times are subject to change.

The annual Packers Family Night, presented by Bellin Health, is scheduled for Saturday evening, Aug. 7, at Lambeau Field. The format will be a full practice to accomplish the team’s preparation goals for the regular season. The evening remains family-focused and will feature a game-like atmosphere with use of the video boards as well as gameday music and a fireworks show at the end of the night. The doors for the event will open at 5:20 p.m. and the team will be introduced on the field at 7:20 p.m. with practice starting at 7:30 p.m.

Green Bay’s two home preseason games, presented by Bellin Health, are slated for Aug. 14, vs. Houston, and Aug. 21, vs. New York. The Packers’ lone road preseason contest is at Buffalo on Aug. 28.

Important dates on the preseason calendar include:

According to the Greater Green Bay Convention and Visitors Bureau and a 2010 study by AECOM, training camp, along with Packers Family Night, presented by Bellin Health, could attract approximately 90,000 visitors from across the nation and as many as 20 foreign countries, with a total economic impact estimated at approximately $9 million.

The Packers will not be using their customary training-camp arrangements at St. Norbert College this summer due to protocols put in place by the NFL that has clubs maximizing use of their own facilities to mitigate exposure to the pandemic.

The Packers will use their facilities at Lambeau Field for their entire training-camp operations, including practice, meals and meetings. Housing arrangements are in the process of being finalized.

Prior to 2020, St. Norbert College had hosted the Packers for training camp since 1958, with players residing in an on-campus residence hall and eating dinner in the college’s commons.

Fans will be permitted to attend practices, but certain fan elements of the traditional Training Camp experience are still being determined. As Training Camp approaches, more information will be shared so fans know what to expect before they come to practice.

For the most up-to-date information on the activities throughout training camp, fans are encouraged to visit www.packers.com.

Packers 2021 training camp opens Wednesday, here’s what you need to know to attend