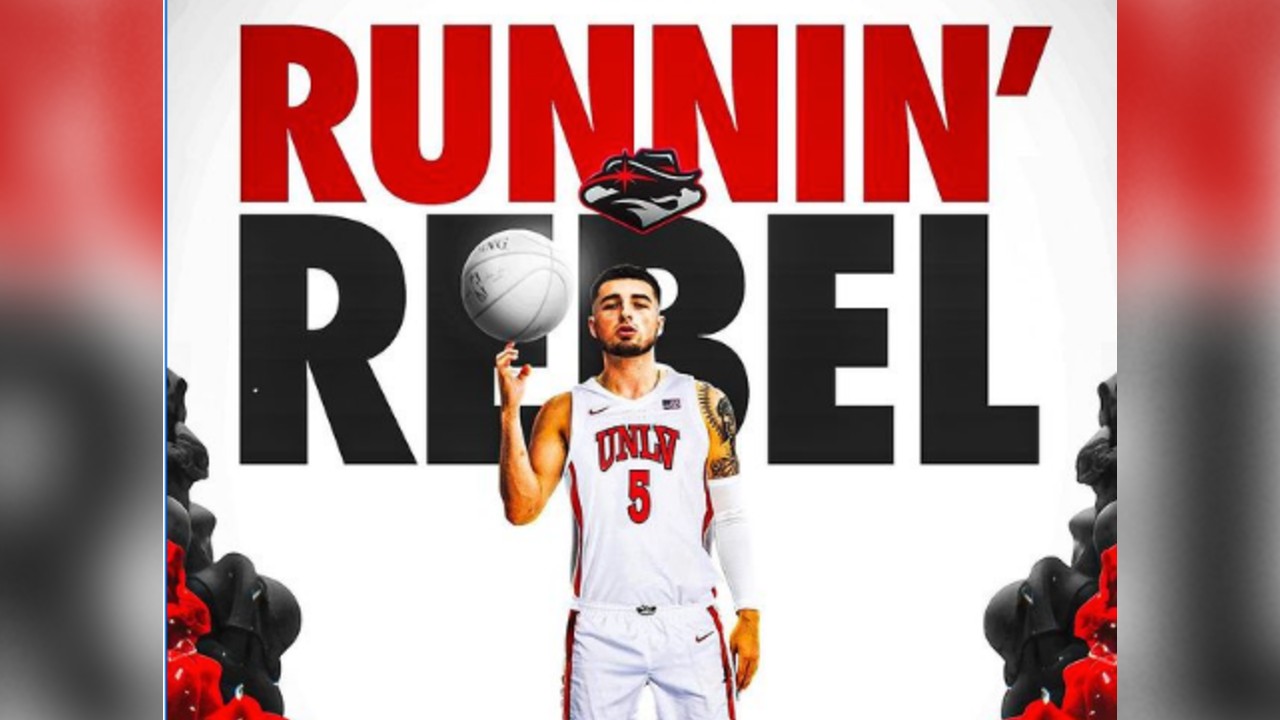 KAUKAUNA — It didn’t take KHS graduate Jordan McCabe long to find a new place to continue his collegiate basketball career after announcing a week ago that he was leaving the University of West Virginia.

In an Instagram post Thursday, McCabe announced he was the “newest Rebel” and will transfer to the University of Nevada Las Vegas.

McCabe saw his playing time dwindle after three seasons at West Virginia and announced he was leaving after the Mountaineers were eliminated from the NCAA tournament.

“This has been easily the hardest decision I have ever had to make in my life, but it is a leap of faith I believe I have to take,” McCabe wrote in a farewell post. “Thank you Mountaineer Nation, I wall always love you.”

He played in 35 games as a freshman, starting 15. He averaged 5.8 points per game and led the team in assists with 88.

This year, he played in every game, starting five and averaging 2.2 points per game.

McCabe led the Ghosts to a Division 2 WIAA state title in 2018. He was named the state boys basketball player of the year in 2018 as well.

KHS to host adaptive triathlon for students with disabilities