Two injured as car tumbles down embankment in Kaukauna 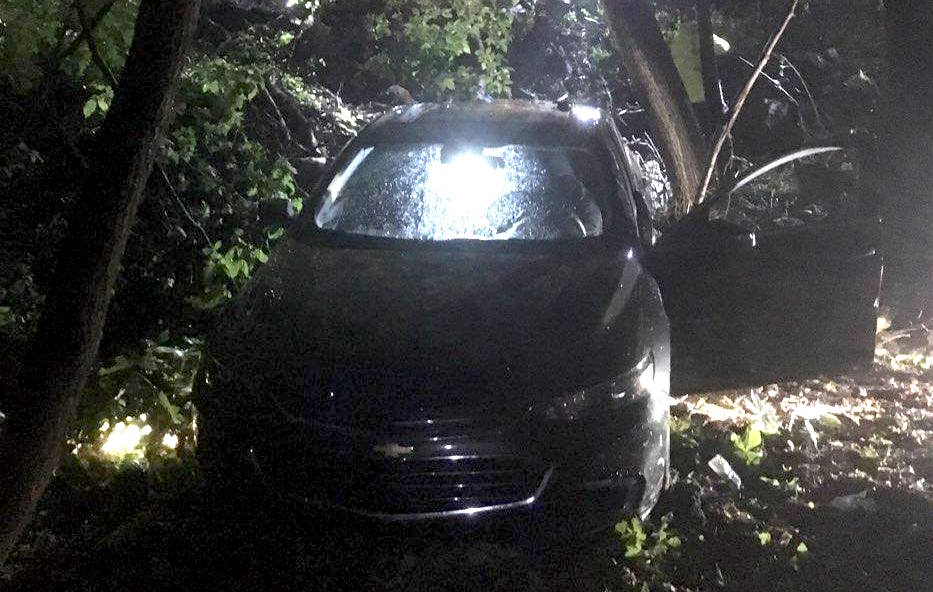 KAUKAUNA — Two people suffered non-life threatening injuries early Wednesday after their car tumbled down an embankment at the end of Eighth Street.

Both patients were transported by Kaukauna paramedics to a local hospital with apparent non-life-threatening injuries, according to a Kaukauna Fire Department news release.

Emergency crews were called at at 12:11 a.m. Wednesday for a report of a to a single vehicle accident at the intersection of Brill Road and West Eighth Street.

When they arrived the found a vehicle that had driven through a guardrail on Brill Road, landing 30 feet down an embankment in a wooded area.

Crews had to battle uneven and rough terrain, but were able to quickly extricate two people from the vehicle and carry them up the embankment.