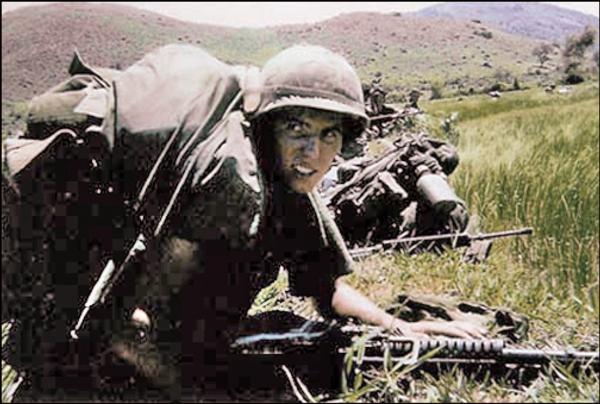 KAUKAUNA — On this Memorial Day, when people gather at the Veteran’s Memorial Park Ring of Honor in Kaukauna to remember those who died in service to our country, they also will mark nearly 50 years since two young men died fighting in Vietnam.

According to newspaper accounts at the time, Otte, 23, the son of Mr. and Mrs. Richard Otte, 910 Wilson St., was killed in action in Quang Tin, South Vietnam, according to his parents.

Otte was a 1963 graduate of Kaukauna High School and entered the military in the fall of 1966 after three years at what then was called Wisconsin State University-Oshkosh.

More on Otte can be found HERE.

He was returning to his base from patrol when he was killed, according to reports. Otte was a member of the 199th Brigade of the 52nd Infantry Division.

Schuh, 20, an infantryman in the Army, died during ground fighting in Quang Ngai Province, South Vietnam, according to online records.

More on Schuh can be found HERE.