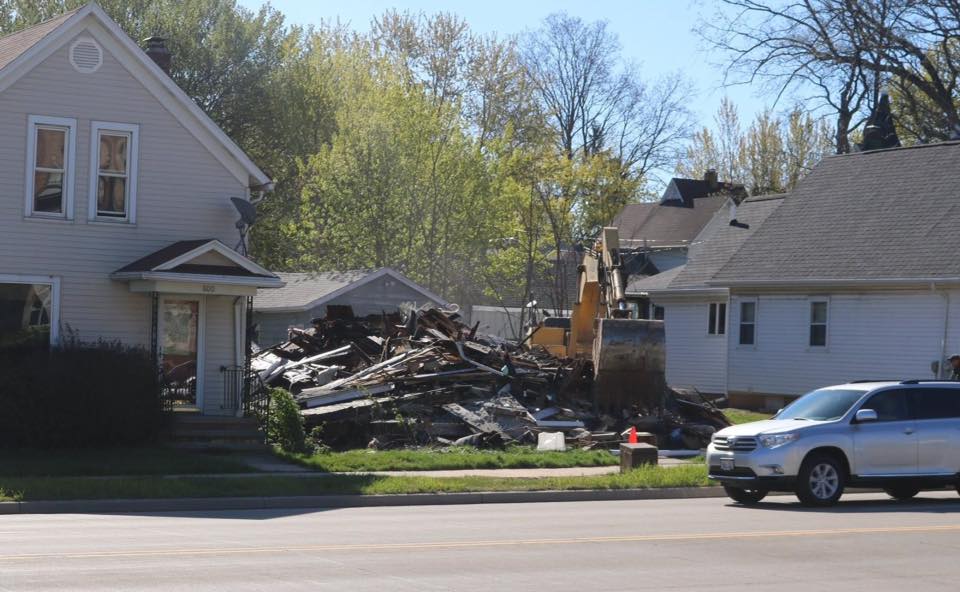 KAUKAUNA — A home on Crooks Avenue in Kaukauna that was heavily damaged by fire March 5, 2017 was razed earlier this week.

Tony Penterman posted a photo of the lot on the Facebook group Kaukauna Pictures and News.

In the fire, two residents received minor burns and a firefighter suffered an ankle injury, according to a fire department news release.

The Kaukauna Fire Department was called at 5:21 p.m. Sunday, March 5, 2017 for a report of a residential structure fire on Crooks Avenue near Eighth Street.

Upon arrival, firefighters found that all occupants had evacuated the home, but was heavy fire in the kitchen and smoke exiting from the front and rear doors and eves of the roof.

Firefighters conducted an aggressive interior fire attack and quickly knocked down the main body of fire in the kitchen.

The fire extended to the attic and firefighters were able to bring the fire under control in an hour and fifteen minutes.