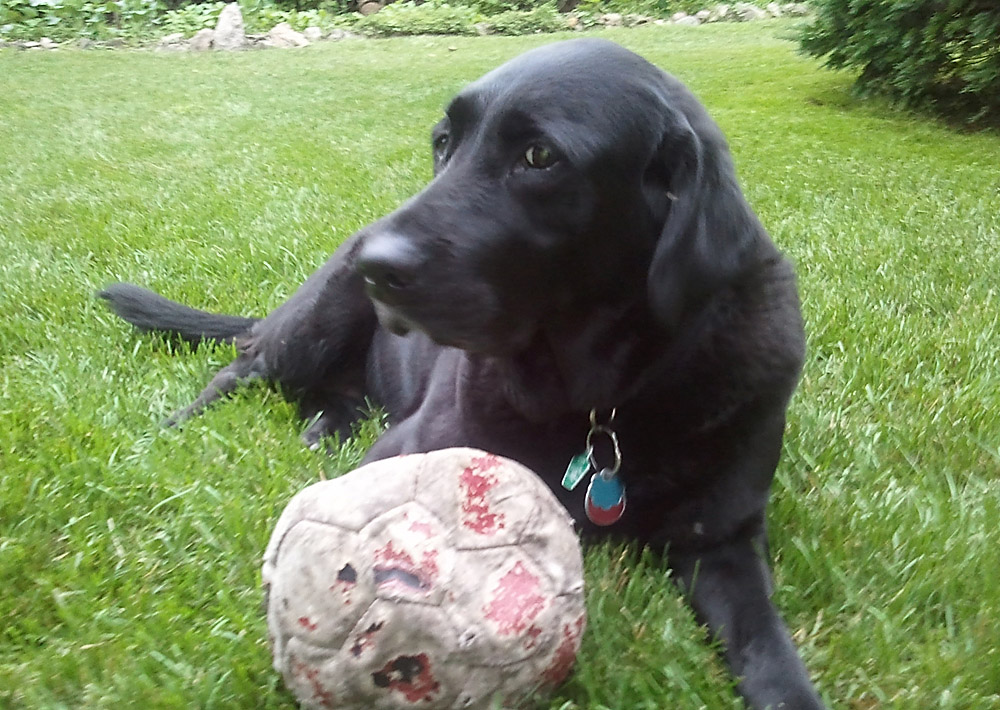 KAUKAUNA — With the weather warming up comes the inevitable instances of pets being trapped in hot cars.

If you see one, what should you do? There is some confusion and misunderstanding on the new good samaritan law, according to the Appleton Police Department.

According to Appleton police, there a six very specific requirements that must be followed under the state’s good Samaritan law.

Failure to follow those requirements could make a person criminally liable for damages.

The full explanation from the Appleton  Police Department is below.

HAVE YOU SEEN THESE POSTS? NOT EXACTLY TRUE

We have recently received a number of questions about the “Good Samaritan Law” regarding going into another person’s vehicle to rescue an animal (or child in some posts) in distress. People want to know if it is true. Today’s post should address those questions.

WHAT SHOULD YOU DO?

If you see a dog, or any other domesticated animal (the law doesn’t cover farm animals), left alone in a hot car and you cannot locate the owner, the Appleton Police Department advises you to take down the car’s color, model, make, and license plate number.

If you believe the animal is in immediate danger of bodily harm or death, call 911. We will have a Community Service Officer or officer dispatched to the incident.

WHAT THE LAW STATES (MUST BE FOLLOWED)

(c) The actor dialed the telephone number “911” or otherwise contacted law enforcement, emergency medical services, or animal control before he or she forcibly entered the vehicle.

(d) The actor remained with the person or domestic animal until a law enforcement officer, emergency medical service provider, animal control officer, or other first responder arrived at the scene.

If the person (actor) damaging a vehicle does not do each of these things (a through f), they can be held criminally liable for damages.

WHAT HAPPENS WHEN AN OFFICER OR COMMUNITY SERVICE OFFICER RESPONDS

The CSO or officer will assess the situation. While we take these situations seriously, we have seen people who were misinformed or over-zealous, in their reporting of an animal in a car. Our personnel will ensure the immediate need to gain entry into the vehicle.

If the CSO or officer determines entry needs to be made, they will take those actions.

They will also follow-up with the owner/operator of the vehicle. If necessary, the City of Appleton has an ordinance requiring individuals to take proper care of their animals (3-4). Violation of the ordinance could result in a fine of $263.50.