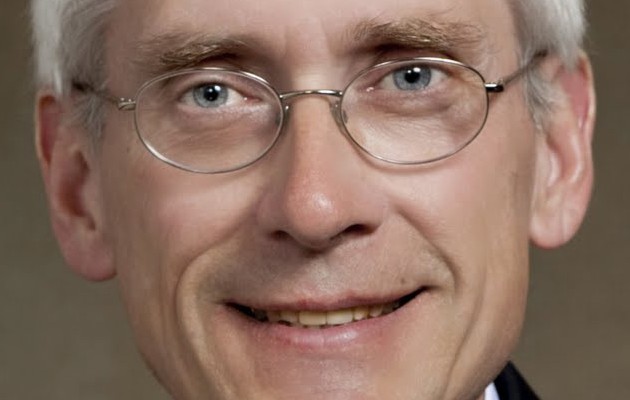 MADISON — Superintendent of Public Instruction Tony Evers was the clear winner in the Tuesday primary and will advance to the April 4,2017 general election, according to the Associated Press.

Former Beloit and Whitnall Superintendent Lowell Holtz will be his likely challenger.

Evers, who is seeking a third four-year term, had about 60 percent of the vote around 8:30 p.m. Holtz was running in second with about 34 percent, and former Dodgeville administrator John Humphries turned part-time consultant was third with 6 percent.

The only contested Kaukauna race in April will be between Marty DeCoster and Jerry Palmer for the District No. 1 aldermanic seat. The seat currently is held Lin Collins who filed a notice of non candidacy, and will not run for re-election, according to Kaukauna City Clerk Susan Duda.

One seat will be up for election in each of Kaukauna’s three other districts all three incumbents are running for re-election.

In District No. 2, Alderman Tim Roehrig’s will run for re-election.

In District No. 3, Alderman Thomas McGinnis will run for re-election.

In District No. 4, Alderman Tony Penterman will run for re-election.

Two of the seven seats on the Kaukauna School Board will be up for election on April 4, 2017.

They include the seats currently held by Suzanne Gertz and Sam Kelly, according to the school district website.

They both will run for re-election.