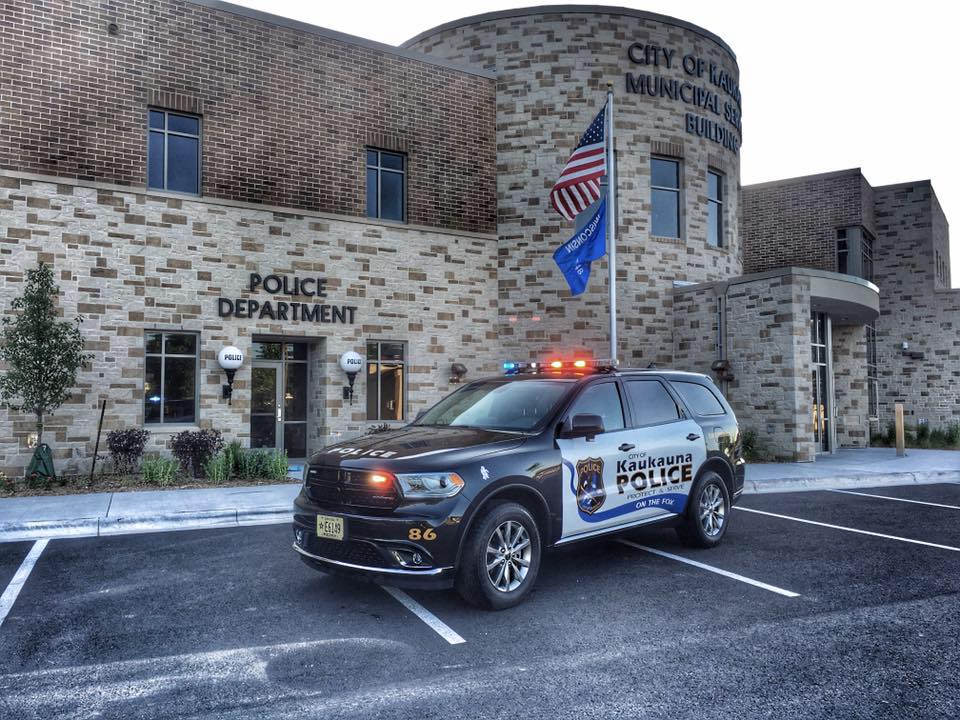 KAUKAUNA — Police report that they made two separate drunken driving arrests within nine hours, and both are suspected of being fifth offenses.

Police arrested a 56 year old woman about 3:15 p.m. Wednesday, Nov. 16, 2016 after a tipster called police to report a woman acting strangely and possibly intoxicated near Walgreens in Kaukauna, according to a police department post on Facebook.

Police responded to the intersection of Main Avenue and Ann Street and arrested the woman. She was booked into the Outagamie County jail and faces felony charges of fifth offense operating while intoxicated.

She also was cited for operating a vehicle after revocation.

Then, shortly after midnight, Thursday, Nov. 17, a 53-year-old man was arrested and faces charges of fifth offense operating while intoxicated.

Police received a call from a tipster in that case as well who reported a suspicious vehicle in the area of Farmland Drive and Farmland Court, where police eventually found the subject.