PHOENIX — Robert Pfister, an avid outdoorsman who taught biology at Kaukauna High School for 35 years, died March 18, 2016 at his home in Arizona. He was 80. 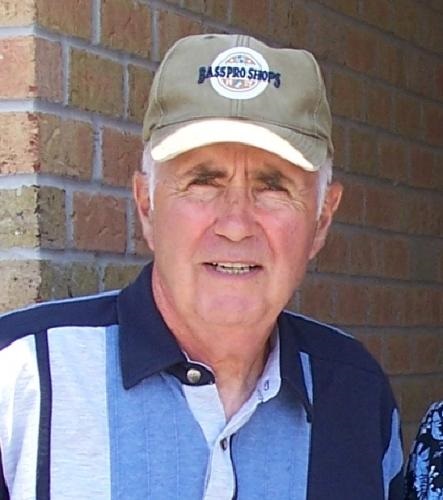 Donations in Pfister’s mane can be made to the 1000 Island’s Environmental Center 1000 Beaulieu Court, Kaukauna WI 54130.

He lived most of his life in Kaukauna with his wife Jeanne Pfister, where he was a High School Biology teacher for 35 years.

He was an avid outdoorsman, enjoying ice fishing, hunting, hiking, fishing and cross country skiing throughout his professional life and into retirement with his family and friends.

He was a skilled woodworker, crafting everything from fine furniture, to a tree house, sandboxes, birdhouses, and his cottage “The Pickerel Pfister” with his skilled friends.

It was near his cottage in Aug. 2011, while enjoying the outdoors, where he had an accident while riding his bike that left him with a traumatic brain injury that he could never fully recover from.

He was a strong, humble and loving father and grandfather.

He is preceded in death by his wife, Jeanne Pfister, who went to the Lord on May 4th, 2015.

He is survived by his children Eric Pfister and Lisa Barker, their families and his grandchildren, who reside in Phoenix, Arizona, and also his siblings Charlie Pfister, Mary Hicks, and Arlene Ristow, residing in Wisconsin, Maryland, and California.