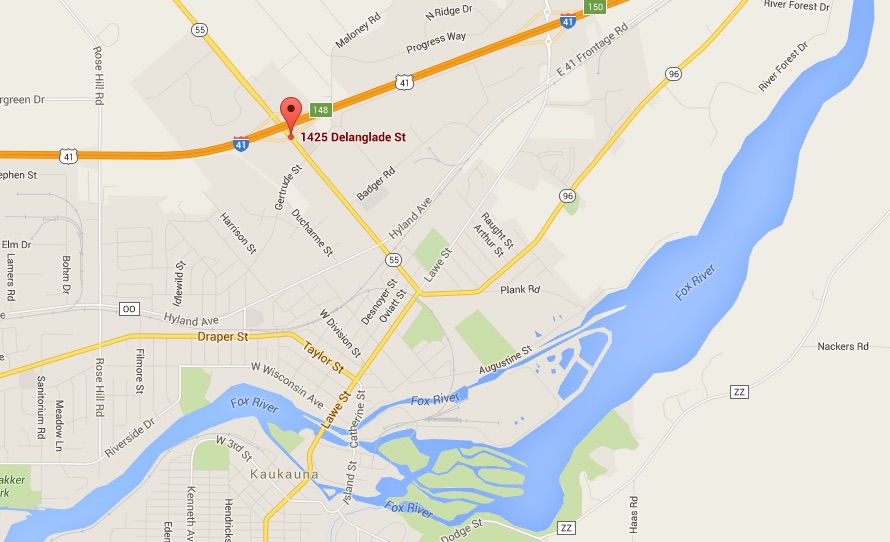 KAUKAUNA — Kaukauna police are investigating a fatal car crash that happened this afternoon near Wisconsin Highway 55 and I-41.

Police were called on Saturday, May 14, 2016 to a report of a rollover crash.

The Wisconsin State Patrol currently is assisting with a crash reconstruction, and the Wisconsin Highway 55 northbound ramp remains closed, according to a Kaukauna Police Department news release.