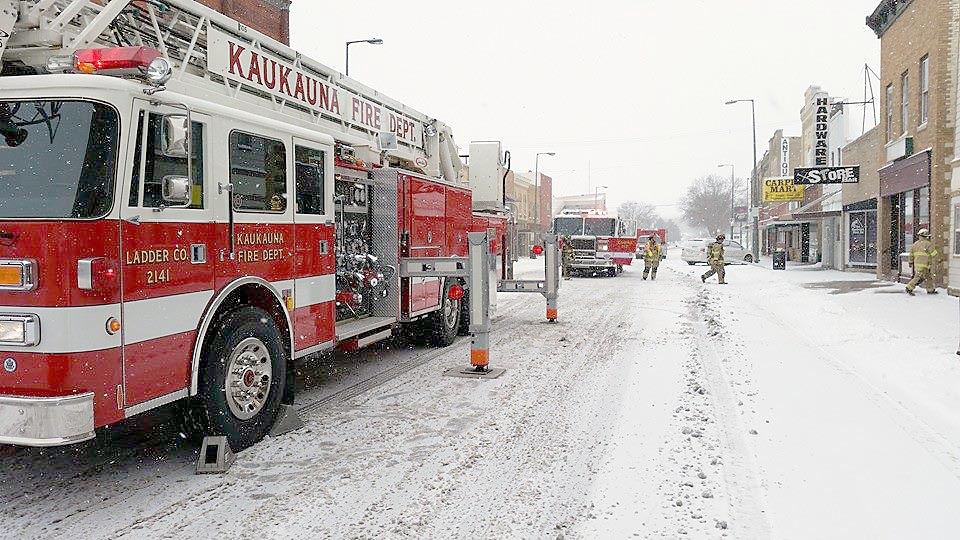 KAUKAUNA — The resident of an apartment on East Second Street must find another place to stay following a fire Tuesday morning.

Firefighters were called at 10:37 a.m., Tuesday, March 1, 2016, to a second-floor apartment at 136 E. Second Street for a report of a fire in the kitchen. Firefighters searched the apartment and found no one home, according to a news release.

The fire was contained to the kitchen and extinguished in about 10 minutes.

The remainder of the second floor sustained smoke damage and a first floor business sustained light smoke and water damage.

The resident has been displaced from the apartment until restoration can be completed. He was assisted by the Red Cross.