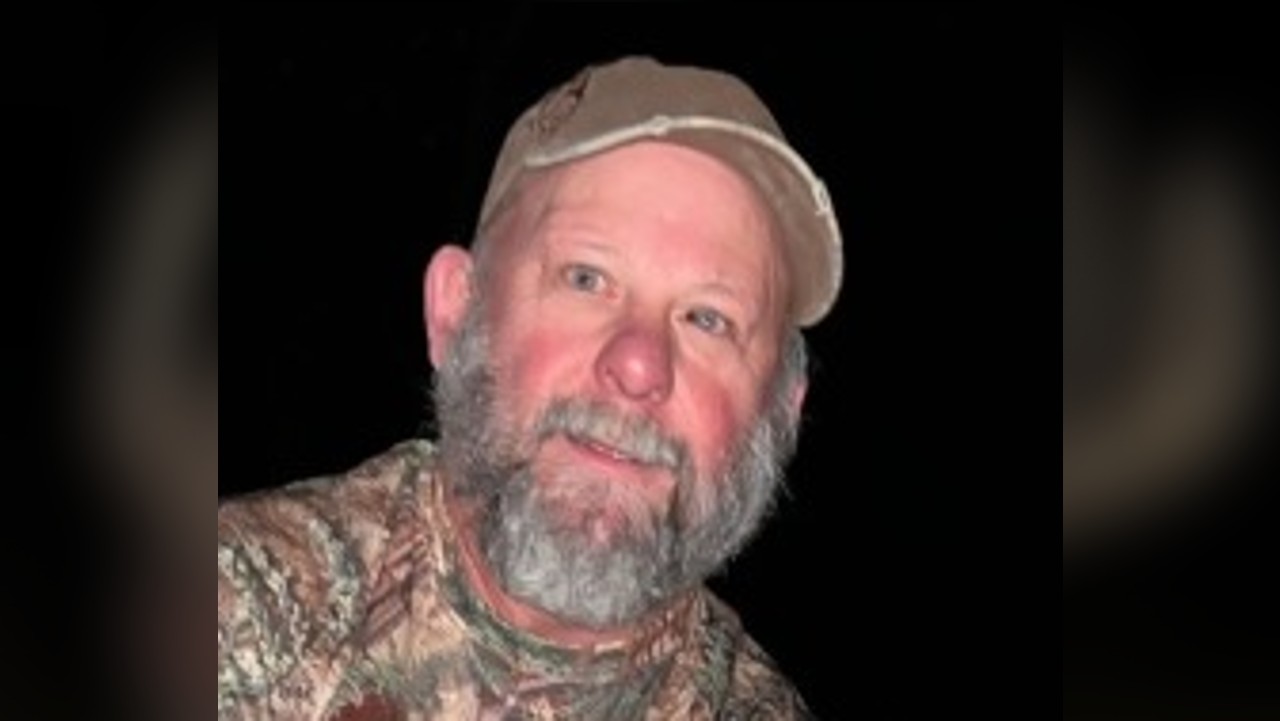 After attending Kaukauna High School, Dix began his career in the concrete business where he would earn the respect and admiration of those in the construction industry through his expertise and disciplined work ethic, according to his obituary at Verkuilen-Van Deurzen Funeral Home

After years in the concrete business working for others, Dix used the knowledge and skills he had acquired to start his own business from the ground up.

Al Dix Concrete, founded in January of 1995, quickly became renowned in the Fox Valley area as one of the best.

Dix was married to his wife, Judy, on December 19, 1986, and recently celebrating 36 years together after raising two sons, Dylan and Michael.

Visitation will be at the church on Thursday from 11:00 a.m. until the time of the service. In lieu of flowers, a memorial is being established in Al’s honor to benefit his love of the outdoors. For online condolences, please visit www.verkuilenfh.com.