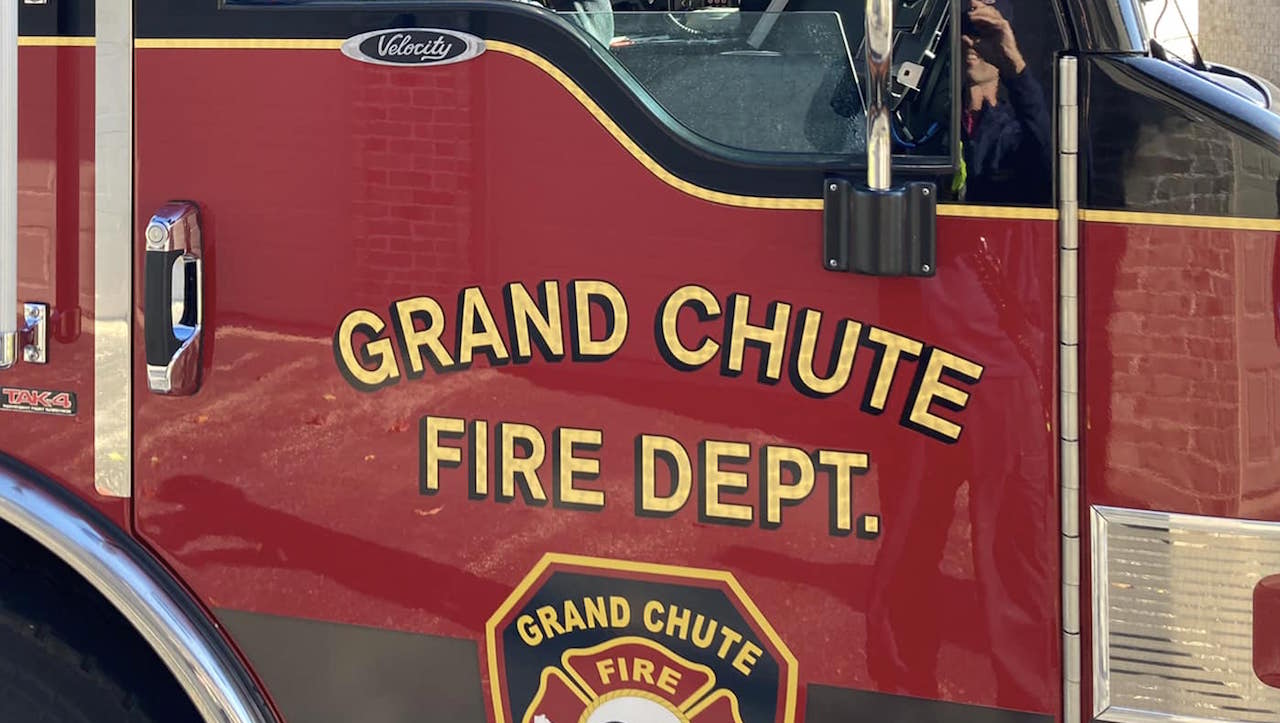 GRAND CHUTE — Everyone got out safely, but were displaced, following a house fire Monday evening in Grand Chute.

The Grand Chute Fire Department was called out about 6 p.m. Monday to a single family home located in the 500 block of West Sunset Avenue for a report that the home was on fire in an attached garage.

The owners of the residence were home at the time of the fire and were safely able to get outside.

The fire was confined to the garage of the structure, but smoke did affect the interior of the residence, according to a news release.

The residents were displaced due to the incident.

The City of Appleton, Town of Greenville, Village of Fox Crossing fire units, as well as Gold Cross Ambulance also responded in accordance with automatic aid agreements in place. The Outagamie County CERT team provided rehab support for all crews on scene. No civilian or responder injuries were reported.

The fire is still under investigation at this time. The Grand Chute Fire Department wants to remind everyone that fires move fast in today’s homes. It is very important to have working smoke alarms and an escape plan that is practiced.