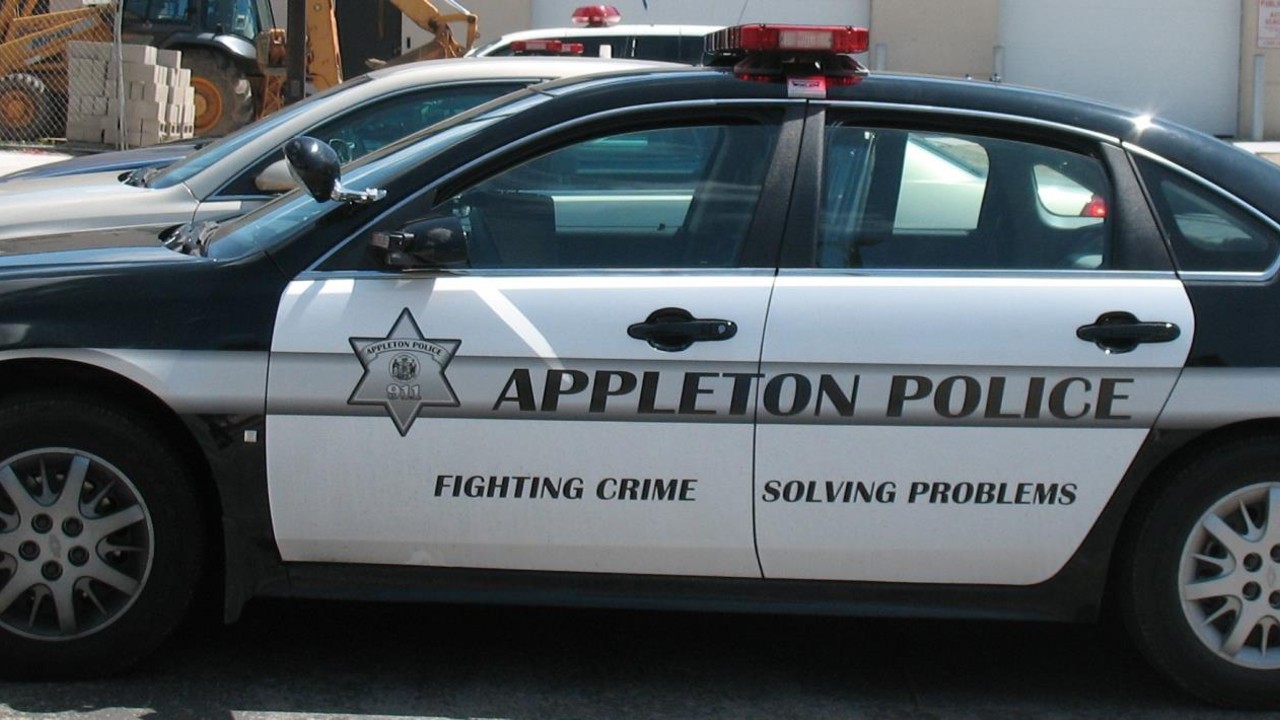 LWAM and DEA led the investigation that resulted in the seizure of approximately 12 pounds, around 54,000 pills, of suspected fentanyl, with a street value in excess of $500,000. A firearm was also seized, according to a news release from the Wisconsin Department of Justice.

“Fentanyl is incredibly dangerous and has fueled the recent rise in overdose deaths in Wisconsin,” said Attorney General Kaul. “Thanks to the hard work of law enforcement on the local, state, and federal level, approximately 12 pounds of this deadly narcotic is off the streets.”

As the result of the seizure, a search warrant was executed at a residence in Appleton where two people were arrested. The names of the two arrested are not being released at this time while the investigation remains ongoing.

“LWAM is a vital tool in the Fox Valley region in combating illegal importation and distribution of dangerous drugs such as fentanyl. The increasing availability and prevalence of fentanyl in the area is alarming,” said LWAM Project Director Jeremiah Winscher. “LWAM, along with it’s local, state and federal partners, will continue to make investigations involving the highly addictive and extremely dangerous drug, fentanyl, a priority in an effort to prevent harm to the community, reduce availability and hold offenders responsible for their criminal actions.”

“The Appleton Police Department recognizes the devastating impact these and other illicit drugs have on the citizens of our community,” said Appleton Police Department Assistant Chief Polly Olson.  “Our officers work diligently to aggressively investigate drug-related complaints with the hope of reducing the life-changing impacts on those affected by the illegal drug trade.  The quantity and quality of the fentanyl seized yesterday were highly potent, with fentanyl accounting for most drug overdose deaths in the United States.  We appreciate the assistance from our law enforcement partners as we work together to keep the Fox Valley a safe place to live and work.”

LWAM is a multijurisdictional task force comprised of investigators from 15 participating law enforcement agencies within Winnebago, Outagamie, Fond du Lac and Calumet Counties. LWAM’s mission is the investigation and enforcement of both state and federal drug trafficking laws with the goal of preventing the flow of illegal and dangerous drugs into the communities within these counties as well as holding offenders who chose to distribute dangerous drugs within these communities accountable for their criminal activities.