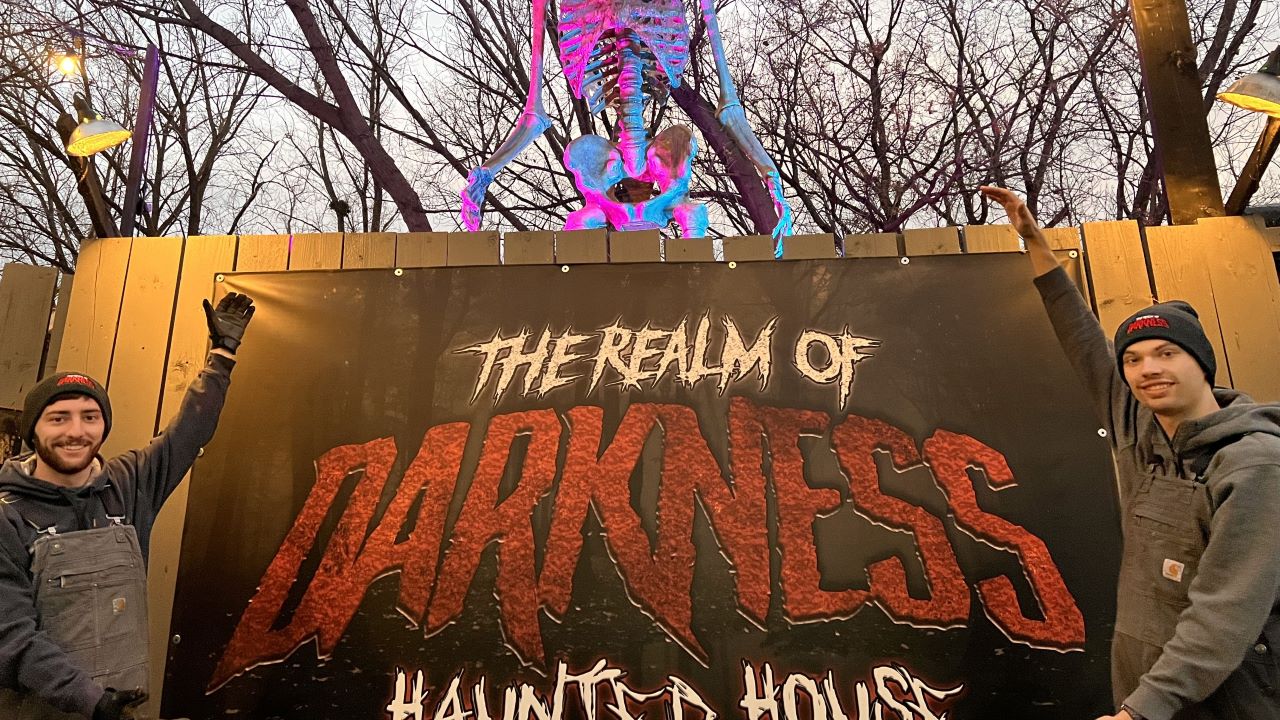 KAUKAUNA — Shortly after the Starlite Club announced Tuesday it had agreed to sell and will close after 50 years, the Realm of Darkness Haunted House revealed it had purchased the property.

“After our fifth year at our current building located on Wisconsin Ave, we have been looking to make an upgrade for a bit now,” said business partners Dalton Polomis and Ben Hurst.

Polomis said they are thankful and excited for the new space that will allow them to have more than triple the amount of room they currently have to work with.

With all the new space, there are tons of new ideas and things that they can pull off that they simply have not had the space to do in the past, Polomis said.

“With us moving to the former Starlite Club, this next year is going to be jam packed with time devoted to the haunted house itself,” Polomis said.

“We would love to give a huge thank you to all family, friends, scare actors, and most importantly the customers that have been visiting/supporting us for so many years, it is simply not possible without you all,” he said.