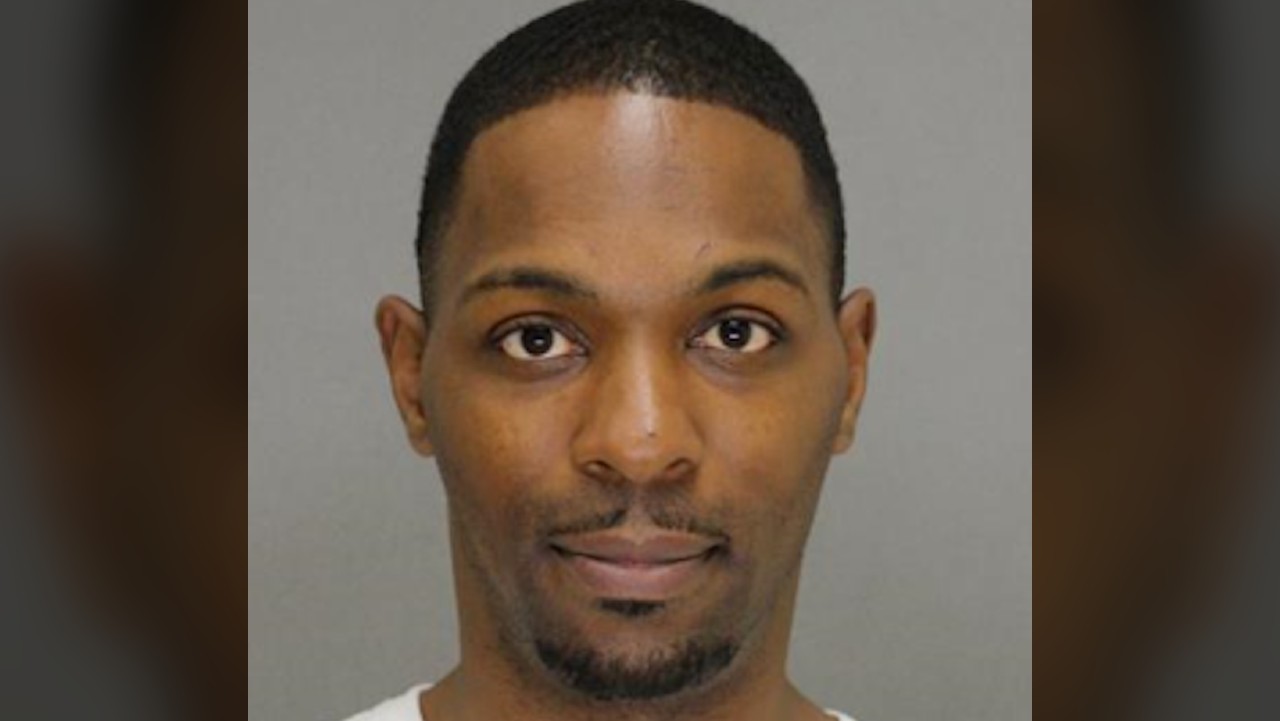 GREEN BAY — The Green Bay Police Department on Tuesday morning confirmed that a 5-year-old girl, who was the victim of a shooting Tuesday on the city’s east side, has died.

Officers were were sent to a weapons call about 4:50 p.m. Monday, October 17, 2022 for a report of a gunshot wound victim in need of medical attention, according to a news release from the Green Bay Police Department.

The girl who was shot was taken to a local hospital and officials announced Tuesday that she had died.

Police say they are looking to speak with one person of interest regarding this incident, who is believed to be driving a dark green Mercury Milan sedan.

Police do not believe that there is any ongoing threat to the community.