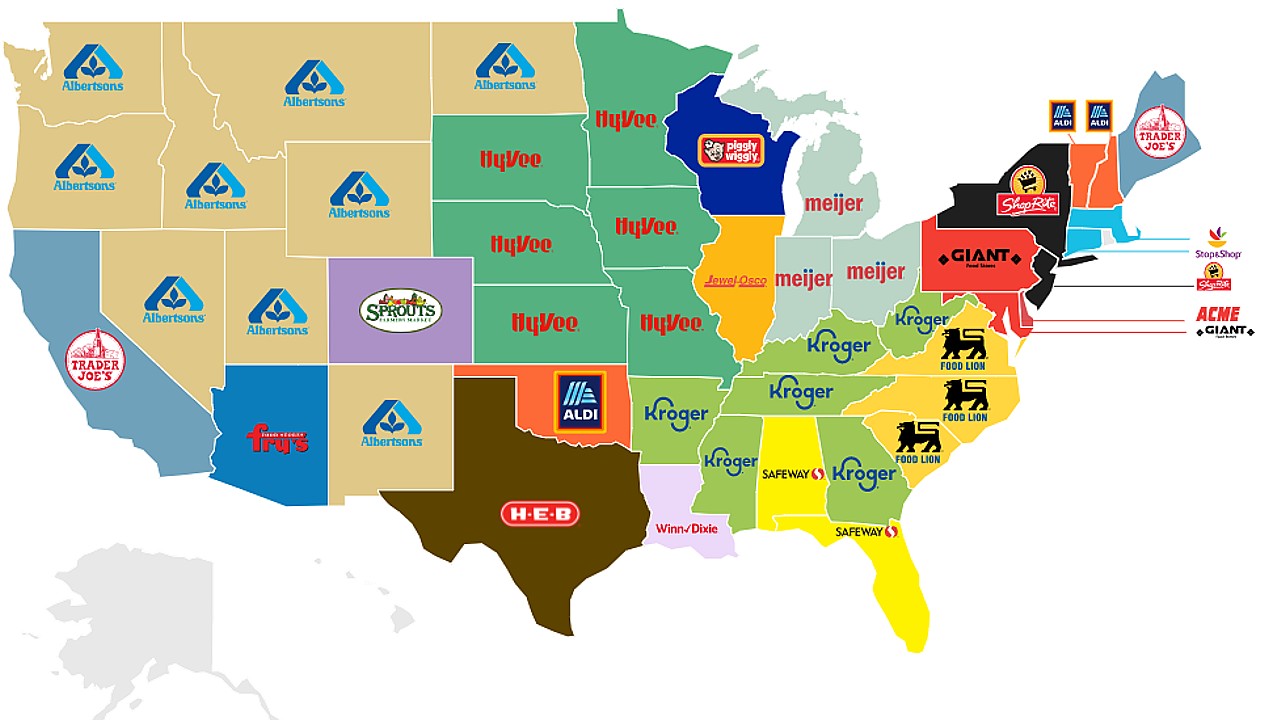 KAUKAUNA — Kaukauna residents don’t have to travel far to visit one of Wisconsin’s favorite grocery stores.

A new survey released last month of the favorite grocery store in each state ranks Piggly Wiggly as tops for Wisconsinites.

Kaukauna has had a Piggly Wiggly since 1952, when then owner Larry Verhagen’s successful local grocery became a Piggly Wiggly. Now owned by StoneRidge, the Pig also has local locations in Little Chute, De Pere, Wautoma and Winneconne.

The survey was released by the bi-partisan research group, Wise Voter, which uses its studies to explain key issues to voters.

Wisconsin’s top five favorite groceries, according to the survey:

As Americans recover from the pandemic and see a rise in prices with inflation up to 8.2% as of September 2022, grocery stores have seen an increase in foot traffic by 2.9%, compared to last year. This might be because consumers prefer to eat at home compared to dining out, according to the study.