Races for U.S. Senate, Wisconsin governor remain tight with a month to go before election 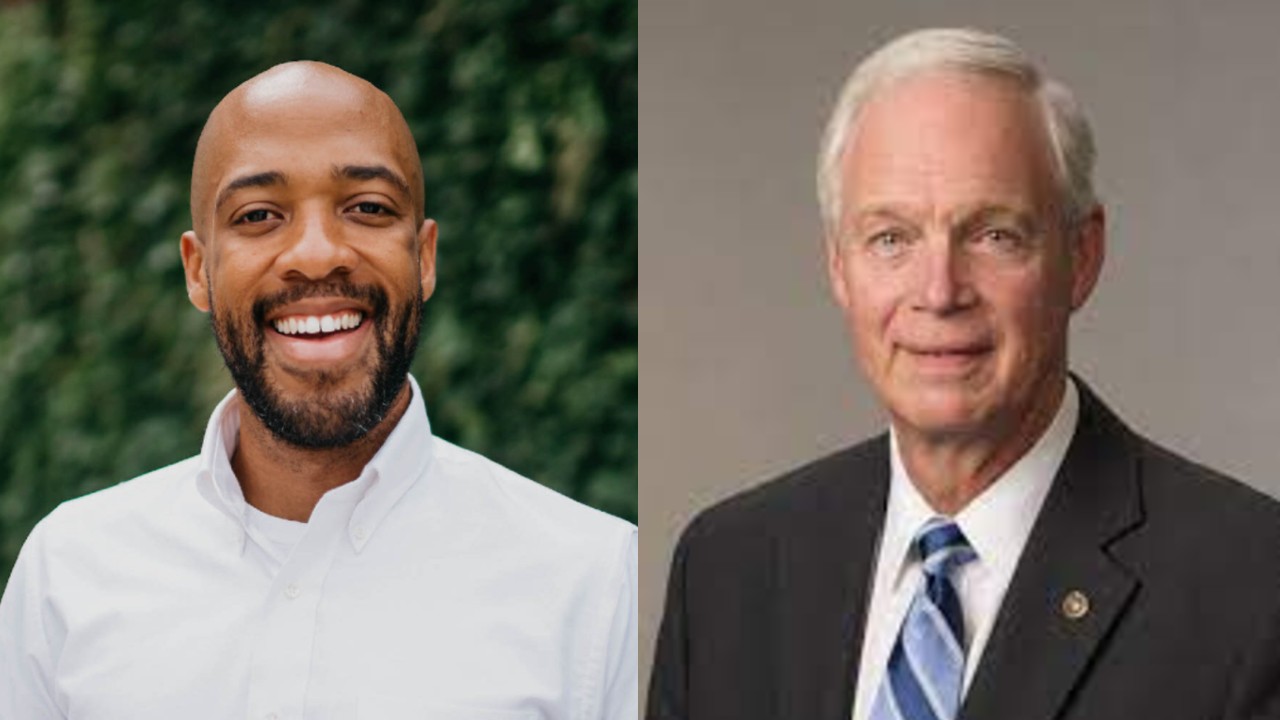 MILWAUKEE – A new Marquette Law School survey of Wisconsin finds the races for U.S. Senate and Wisconsin governor remain tight, although the Republican candidates have improved their prospects.

In the poll released Wednesday, Sen. Ron Johnson is supported by 52% by likely voters and Lt. Gov. Mandela Barnes is the choice of 46%. In September, among likely voters, Johnson received 49% and Barnes 48%. All vote results include undecided voters who lean to a candidate.

The general election is Tuesday, Nov. 8, 2022. Information on how to vote can be found at MyVote.WI.gov.

The independent candidate, Joan Beglinger, is chosen by 4%, while 1% don’t know for whom they will vote. Beglinger ended her campaign on Sept. 6 but will remain on the November ballot.

In September, among likely voters, Evers received 47%, Michels 44%, and Beglinger 5%.