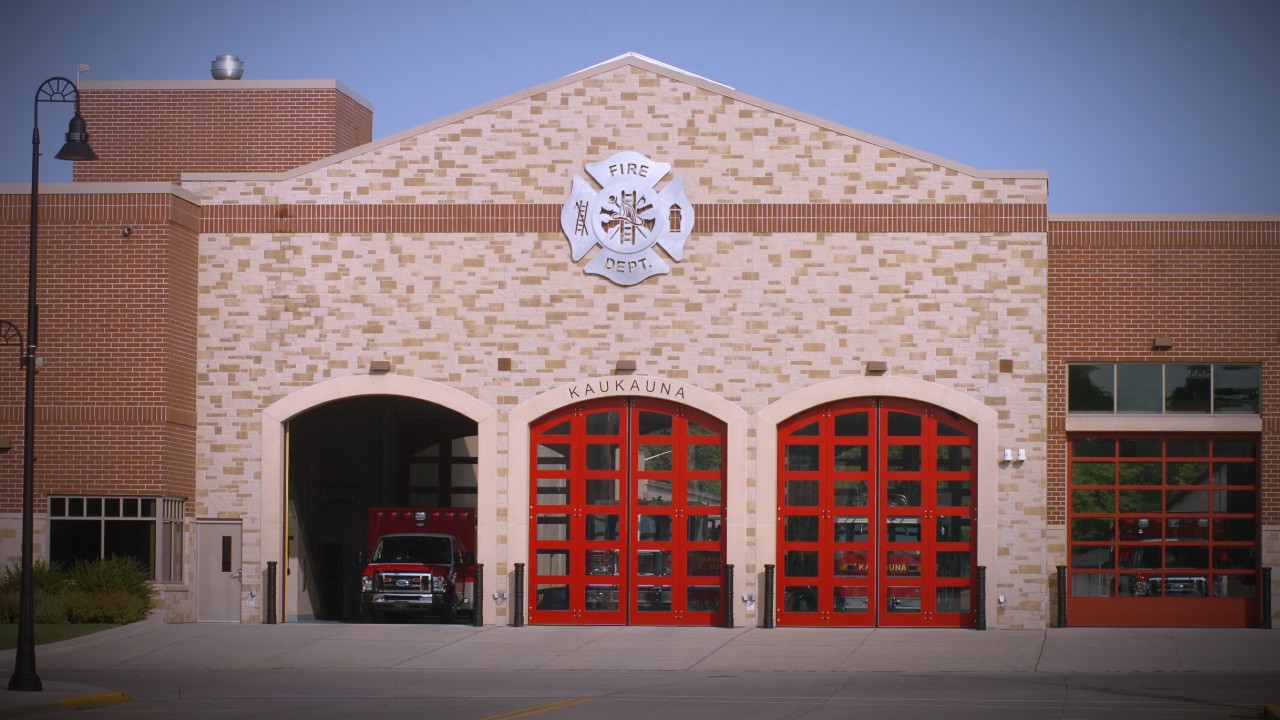 KAUKAUNA — The Kaukauna Fire Department’s ambulance service on Tuesday learned it would receive $13,900 in state grant funding, part of $32 million in grants announced throughout the state.

The emergency medical services Flex Grants were awarded to 442 EMS providers in nearly every county across the state.

The announcement was made today by Gov. Tony Evers during a stop in Hortonville.

Kaukauna was one of eight agencies in Outagamie County to receive funding.

“For years, our local partners have been asked to do more with less, and so many communities have had to cut back on services like public safety across our state. Our EMS providers are often the first on the scene, providing critical care when we need them the most—especially over these past few years—and I know these folks are stretched thin,” Evers said in a news release. “This funding is going to provide much needed support to our EMS providers across the state to help ensure they have the tools and resources they need to meet the needs in their communities and continue their life-saving work.”

During his 2022 State of the State address, Gov. Evers announced the state would be providing nearly $30 million to support EMS providers across the state, especially in rural communities, for whatever they need most to continue serving their communities, including staffing support, training for first responders, or purchasing new supplies, medical equipment, and vehicles.

This $30 million investment included $8 million in one-time, supplemental funding for the Funding Assistance Program (FAP), which was awarded in August, as well as $12 million for this new one-time, flexible grant program, now known as the EMS Flex Grant Program, to help fill the gap for those providers who were otherwise not eligible for FAP funding. A full list of EMS Flex Grant awardees is available here.

“These grants will provide additional support to more EMS providers, including prioritizing our rural communities to ensure they have adequate emergency response options,” said DHS Secretary-designee Timberlake. “Getting these funds out quickly into the community is a top priority so that people can get emergency medical care when they need it most.”

Additionally, the governor’s State of the State announcement included $7.4 million to implement an additional 16 percent rate increase for emergency transportation providers through the Wisconsin Medicaid program, and earlier this year, the governor announced an additional $22 million investment to support fire station construction and expansion, EMS and emergency medical response (EMR) program support and expansion projects, and other permanent healthcare infrastructure in eight communities across the state. Since February, Gov. Evers has directed more than $69 million to support EMS providers in communities across the state.

According to DHS, there are 791 Wisconsin-based EMS providers and over 16,000 licensed providers delivering pre-hospital emergency medical care statewide. Over 450 EMS providers are solely volunteer or operating with a combination of volunteers, part-time, and full-time staff.