Still need to vote in the primary? Polls open at 7 a.m. Tuesday in Kaukauna 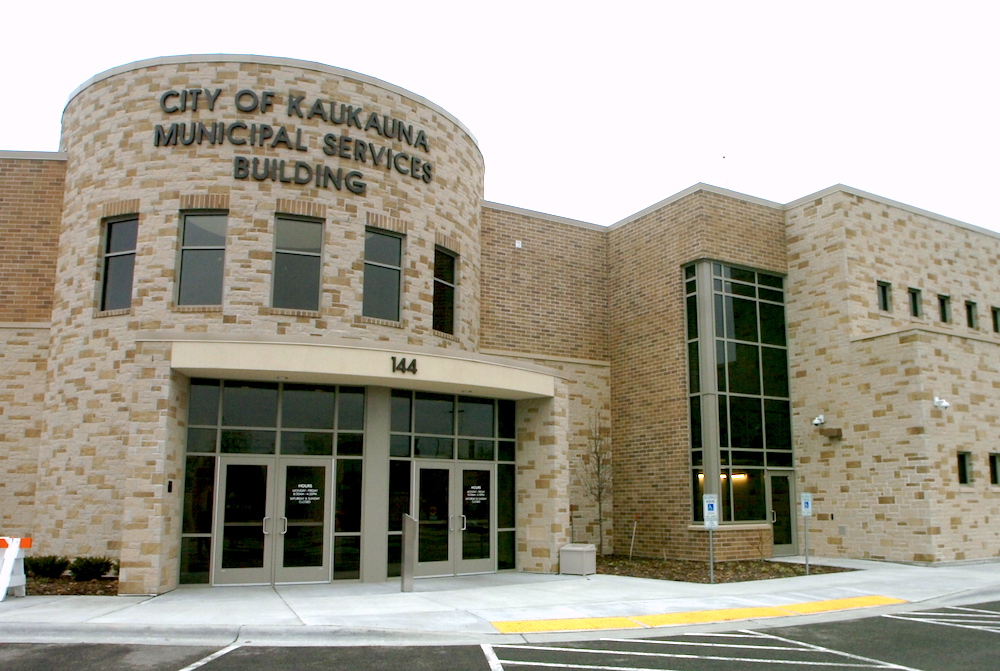 Districts 1&2 vote here in the Municipal Services Building. Districts 3&4 vote at the Park and Rec building.

KAUKAUNA — Voters who haven’t mailed in their absentee ballot or voted during the early voting period can vote in-person Tuesday on Election Day for the Aug. 9, 2022 partisan primary.

If you still have an absentee ballot to return, it may not arrive by election day if mailed at the post office, so voters are encouraged to return their ballots in person Monday and Tuesday at the Kaukauna municipal clerks office.

Remember that the use of absentee ballot drop boxes are not permitted under Wisconsin Law. Ballots must be filled out or returned in person by the voter at the clerk’s office, or mailed to the clerk’s office and received by Election Day in order to be counted.

Their are multiple statewide races with primaries. The Republican primary includes the race for governor and Assembly District 5, while the Democrat’s primary features the race for U.S. Senate.

Three of the top four Democratic senate candidates have suspended their campaigns and have endorsed Nelson Mandela, however their names will still appear on the ballot.

Republican candidate for governor Kevin Nicholson also has dropped out of that race.

In the Assembly District 5 race, Joseph “Joey” Van Deurzen is running unopposed in the Democratic primary.

Joy Goeben, Tim Greenwood and Kraig Knaack are running in the Republican primary with the top vote getter advancing to the November election to face Van Deurzen.