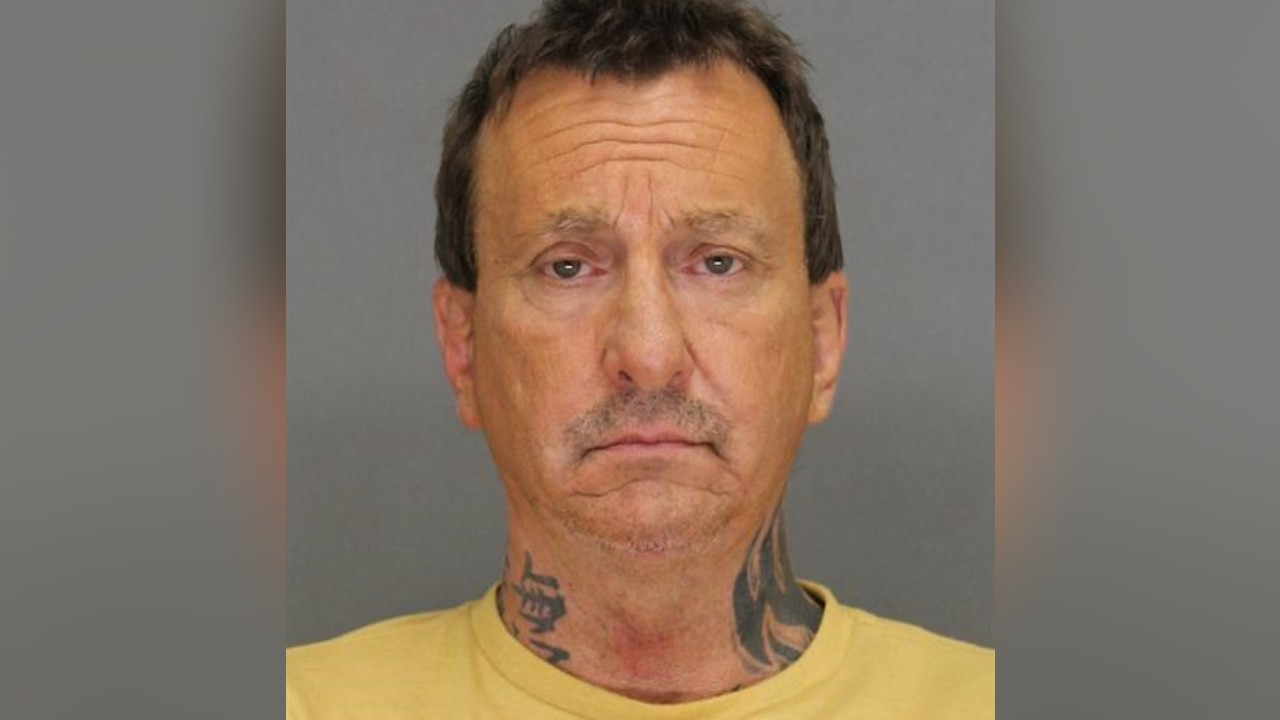 ASHWAUBENON — Authorities in northeast Wisconsin are reaching out to the public to see of there are additional victims in a recent contractor fraud case.

Investigators say Cline took out a newspaper ad out for handyman services under the name “A-Z Handyman Services” with phone number (701) 729-7493.

An elderly Ashwaubenon couple hired Cline for bathroom remodel work. They say they gave Cline $2,200 up front and then Cline disappeared without completing any work.

Authorities say Cline has a criminal history in five states with the same fraudulent scheme. A non-extraditable warrant through Iowa is active for theft as well.

They say Cline has a pattern of committing these frauds as he travels from state to state. Cline was most recently staying in a Marinette motel.

Authorities posted information on the case on the Wisconsin Crime Alert Network the event Cline has victimized additional people in this area.