Arrest made in hit-and-run boat crash near Oshkosh 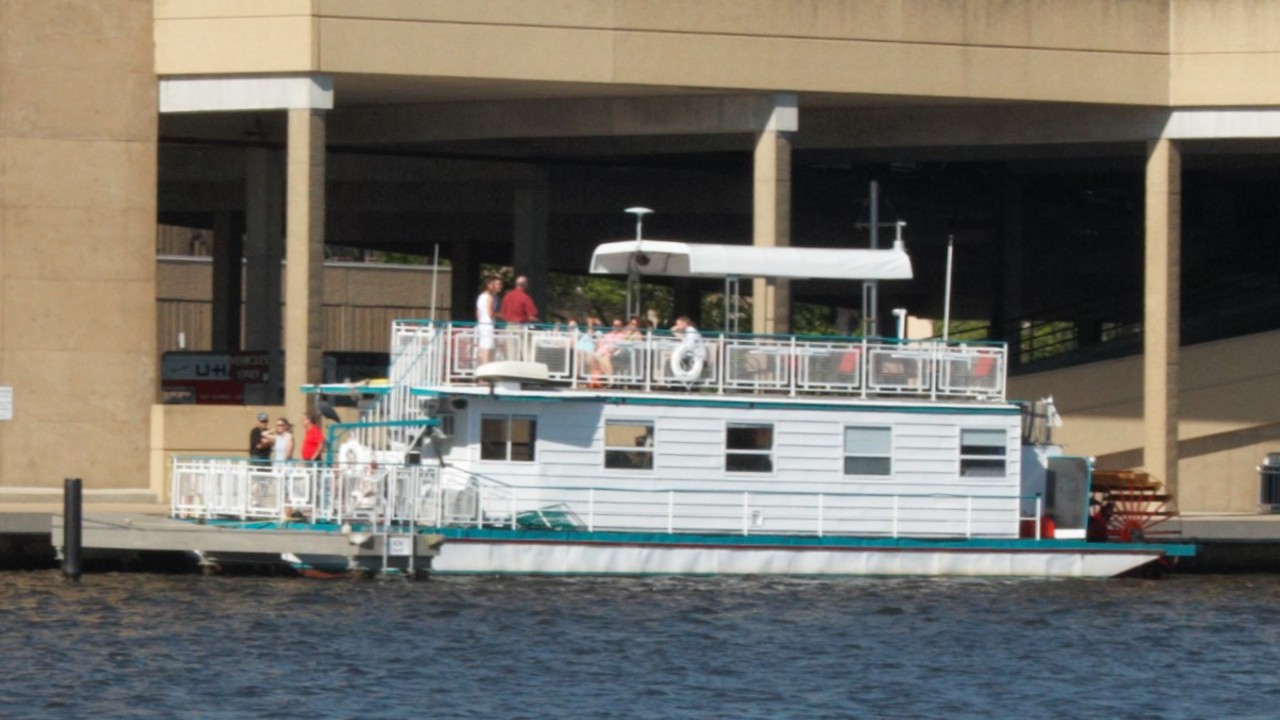 OSHKOSH — An Oshkosh man is awaiting charges following his arrest Tuesday in connection with a hit-and-run crash of a tour boat last weekend on the Fox River.

Police have arrested Jason Lindemann, 52, of Oshkosh, who they say crashed his 45-foot powerboat into a commercial stern-wheel pleasure cruise paddleboat July 9, then left the scene.

The paddleboat was carrying 43 passengers and crew at the time, and several people on board were injured, according to the Winnebago County Sheriff’s Office.

The tour boat, operated by On the Loos Cruises, is no longer booking excursions until further notice since the crash, according to its Facebook page.

Police say Lindemann’s boat had a total of seven people on board, and made no attempt to render any aid to the paddleboat or its occupants.

When formal charges are filed in court, the sheriff’s office says it’s possible that Lindemann could face 12 counts of Recklessly Endangering Safety 2nd Degree (Class G Felony) and 11 counts of Failure to Render Aid after a Boating Accident (Misdemeanor).

The paddleboat sustained severe damage on its port side, but made it safely to the south shore of the Fox River and the occupants were able to disembark from the vessel.

Several agencies assisted in searching boat landings and nearby private residences to locate the powerboat, its owner, and the additional occupants well into the night, to no avail.

“This investigation was certainly hindered and needlessly prolonged by the fact the powerboat fled the scene and made no attempts to report their involvement the night of the crash, or in the hours that followed,” the sheriff’s office wrote on Facebook.

Investigators are still looking to identify two occupants of the powerboat. Anyone with additional information should contact the sheriff’s office at 920-236-7316.