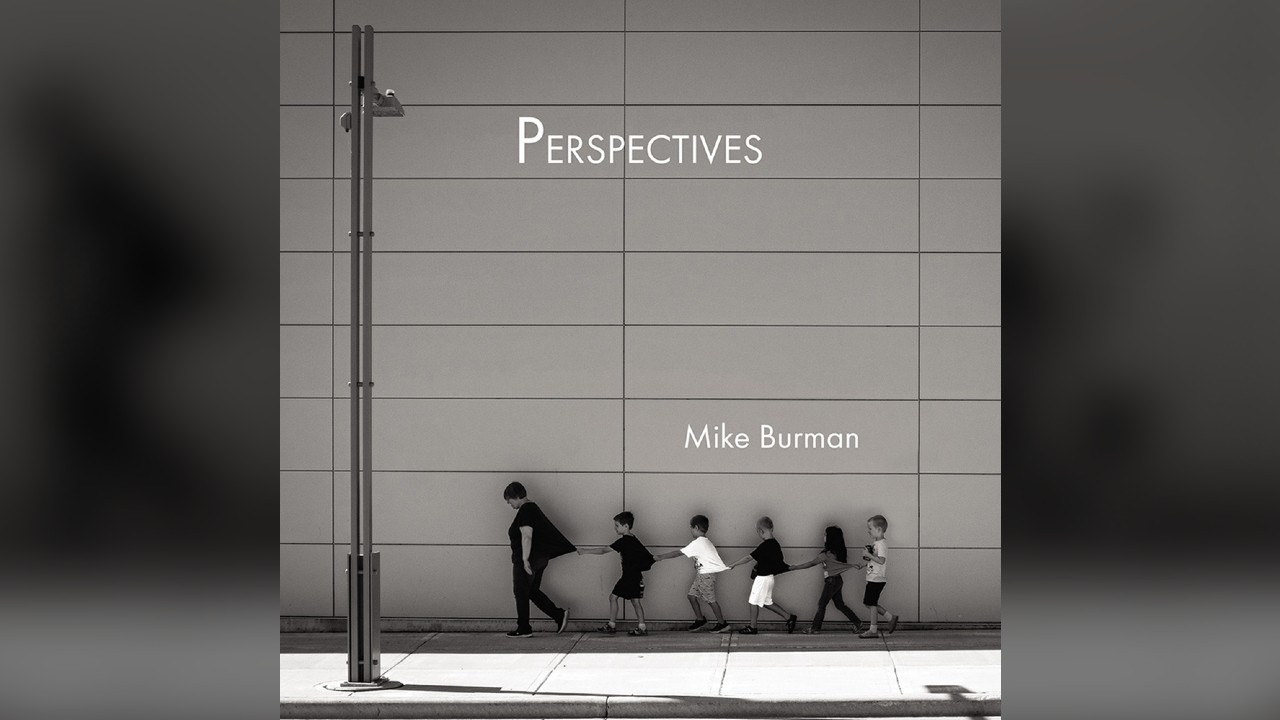 The cover to "Perspectives." All photos copyright of Mike Burman

APPLETON — Appleton photographer Mike Burman has recently published his first book of street photography, titled “Perspectives,” which features 52 images that have almost all been taken in Appleton.

The book can be found locally at Copper Rock Coffee on College Avenue as well as Blue Moon Emporium and Foxley’s Gallery.

“My goal with ‘Perspectives’ was to prove that street photography can be done successfully despite not being in New York, London or some other large city where street photography tends to take place,” Burman said in a news release.

His “regular” job during the week is photographing real estate and interiors in the Fox Valley, but in order to exercise his creative side he hits the streets to try and find beauty in the ordinary.

“The streets are filled with interesting and mysterious things that people walk by everyday,” Burman said. “I like the challenge of street photography in that in many ways it’s like a treasure hunt. Some days you get lucky, other days you come up completely empty.”

When most people stay indoors because of bad weather, Burman finds that the perfect time to head to downtown Appleton.

“There is a saying that ‘bad weather makes good photos’ and there is a lot of truth in that for me. I love umbrellas, falling snow and shooting through windows so bad weather is appealing to me as a photographer.”

Burman has a degree in journalism with an emphasis in photography from UW- Oshkosh. He puts that training to use when photographing the streets.

“I find street photography a nice blend of art and photojournalism. Sometimes I’m able to tell a story and create art at the same time,” he said.

His cover image “Follow the Leader” is one of his favorites.

The image was taken while walking across the street from the Fox Cities Exhibition Center.

“That image is the perfect example of being in the right place at the right time,” Burman said. “I knew it was something special immediately after taking it.”

He credits the influence of the late New York photographer Saul Leiter in inspiring him to create a book of street photography.

“When I discovered the work of Leiter everything changed,” Burman said. “His work taught me to look for mystery in the ordinary and that even a small city like Appleton has lots to offer a street photographer.”

You can read reviews and purchase online on Amazon HERE or directly from his website FocalPointArtPhoto.com.

Burman is currently finalizing his second volume of “Perspectives”. He plans on unveiling it at Appleton’s Art in the Park show at the end of July.