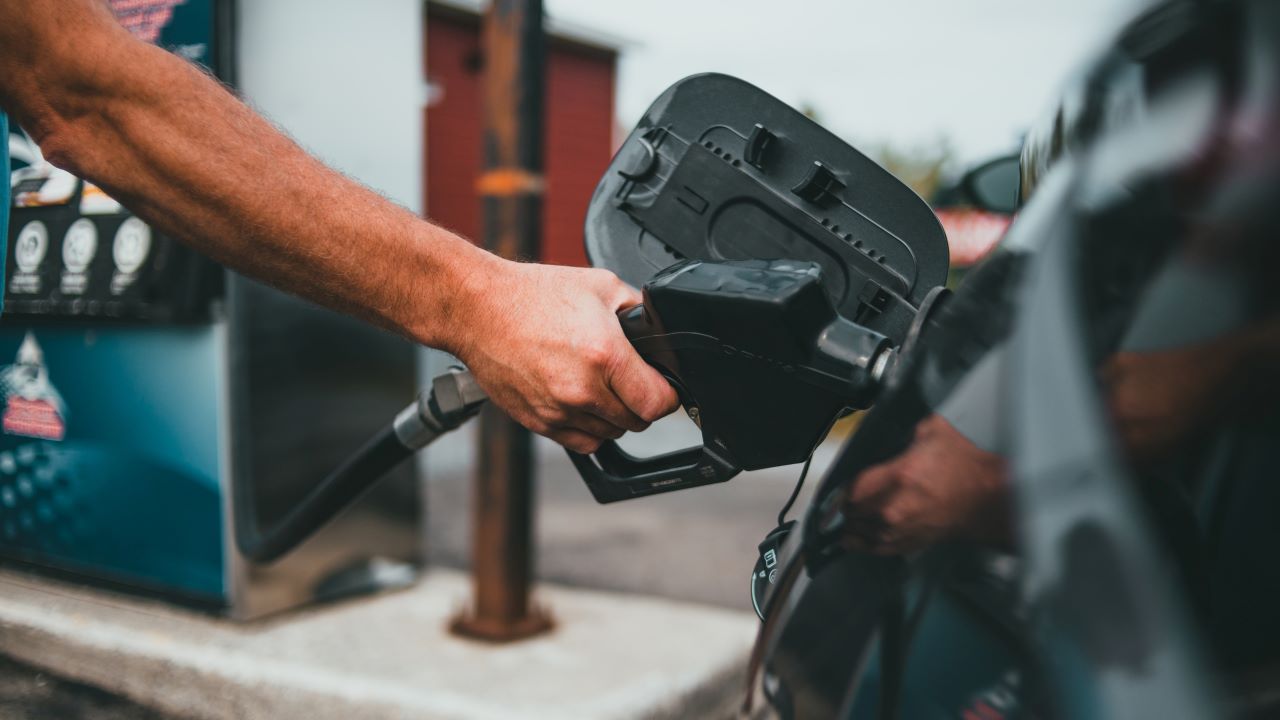 Due to increasing oil demand, limited global supply, and low refinery capacity, states across the nation have seen significant price increases for gasoline and diesel, including in Wisconsin.

“National inflation is causing the cost of everyday household goods and prices at the pump to go up, and Wisconsinites all across our state are struggling to keep up,” said Gov. Evers said in a news release. “This emergency order will help prevent bad actors from taking advantage of Wisconsin drivers as they fill up the tank to get to work, school, supplies and resources for their businesses, or get their product to market.”

According to the news release from the governor’s office, the order declares that a period of abnormal economic disruption exists in the state of Wisconsin and prohibits price gouging of gasoline and diesel until Dec. 1, 2022. Consumers are encouraged to contact the Wisconsin Department of Agriculture, Trade and Consumer Protection’s (DATCP) Bureau of Consumer Protection to file a complaint by visiting datcp.wi.gov or by calling the Consumer Protection Hotline at (800) 422-7128.

In addition to signing the emergency order, the governor renewed his call from March for the federal government to take action to suspend the federal gas tax. Gov. Evers today also sent a letter calling on the U.S. Environmental Protection Agency (EPA) to waive the federal reformulated gas requirements for six Wisconsin counties, including Kenosha, Milwaukee, Ozaukee, Racine, Washington, and Waukesha, through the end of the year. It is anticipated that waiving the requirements could save consumers in these counties more than 30 cents per gallon with an estimated savings of nearly $100 over the next six months.

The governor also previously joined eight other Midwest governors in supporting the EPA’s decision to issue a temporary waiver allowing the sale of E15 fuel this summer, which is typically cheaper for consumers, as well as urging the EPA to allow permanent year-round sales of E15 fuel.

Gov. Evers earlier this year called a special session of the Wisconsin State Legislature in March 2022 to use a portion of the state’s $3.8 billion surplus to give Wisconsinites immediate help and support to address rising costs, including providing every Wisconsin resident a $150 surplus refund. Under the governor’s plan, a family of four, for example, would have received $600 to help defray rising costs at the gas pump and grocery store checkout. Unfortunately, the Legislature adjourned for the regular session in March after also gaveling out of the governor’s special session without taking action.