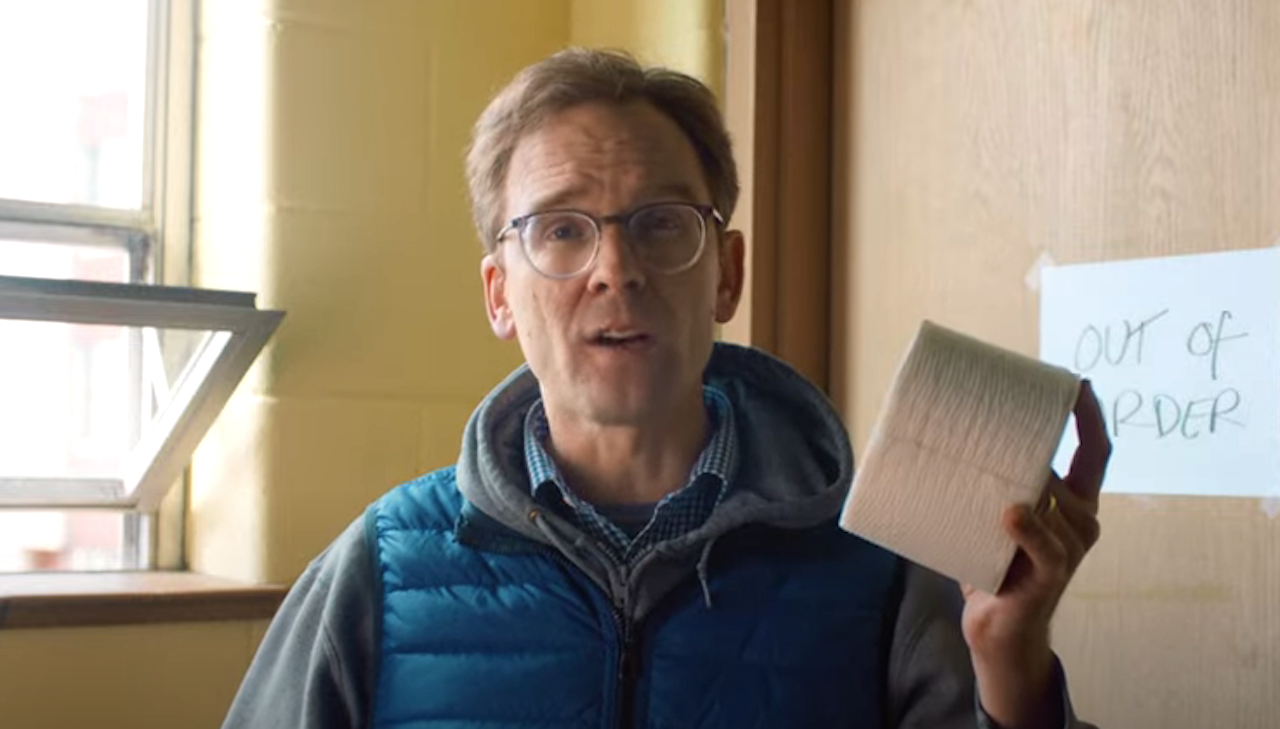 The ad focuses on Wisconsin’s prized toilet paper manufacturing history as a reason to oppose the corporate globalization at the heart of the current inflation crisis.

Nelson, who grew up with paper mill workers and himself worked at a mill during his youth, helped lead a lawsuit that helped save 300 union jobs at the Appleton Coated paper mill, an effort he wrote about in his book One Day Stronger: How One Union Local Saved a Mill and Changed an Industry — and What It Means for American Manufacturing.

The new ad condemns the globalist “race to the bottom” for “cheaper and cheaper labor” and refers to Nelson’s job-saving efforts, as well as his anti-inflation advocacy, to ensure that vital goods such as toilet paper are created right here in Wisconsin.

“I’m running for Senate to fight this race to the bottom to make sure Wisconsin jobs, and products, are made right here,” Nelson says in the ad. “Because Chinese toilet paper? My ass.”