River View crossing guard’s end-of-year message, ‘We all made it work’ 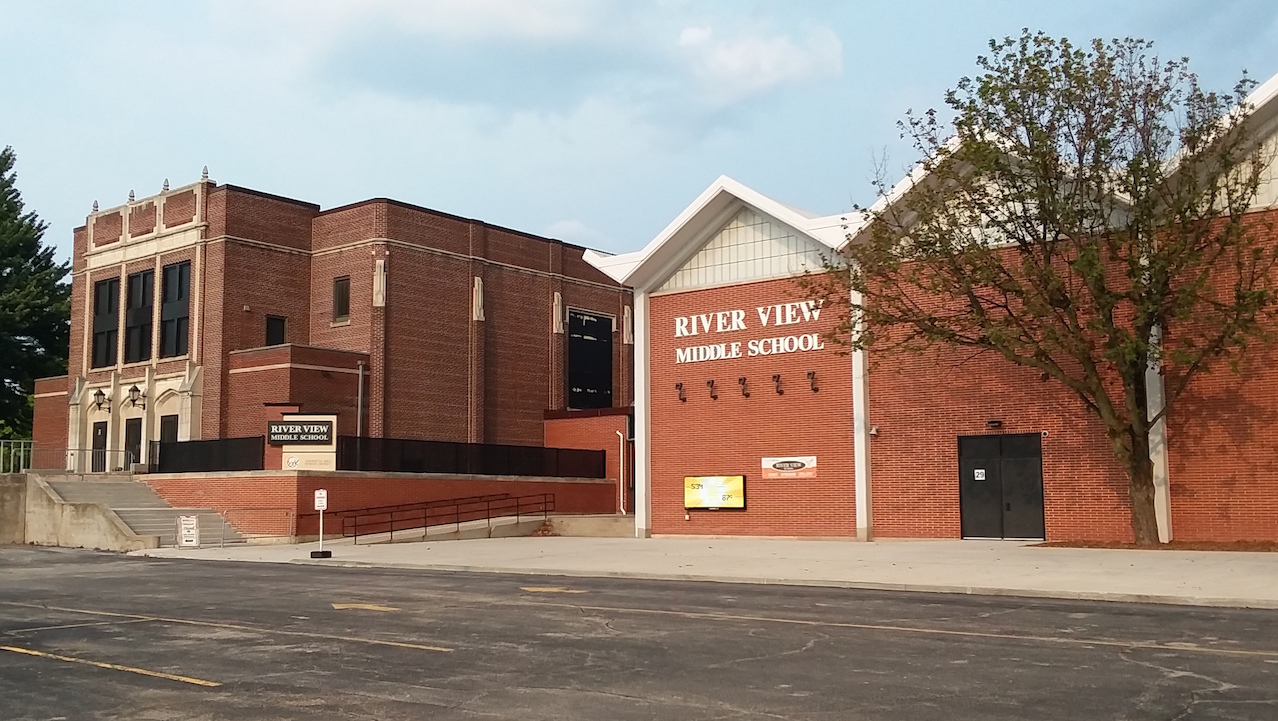 KAUKAUNA — Traffic congestion around Kaukauna schools is a regular topic in the Kaukauna Community Facebook Group, and nobody has a more thankless job than Kaukauna’s crossing guards.

“I would like to thank so much, all the drivers, semi drivers, school bus drivers that have gone down by River View Middle School during the school year for your patience and kindness, while I tried to make traffic flow better for the safety of your children, and you,” Vandenberg wrote. “It was tough, but with proper training, we all made it work.”

She went on to say, “And a big Thank You to your amazing kids, for all they have done this year with me. Thank you everyone for a great school year. Have a fantastic, safe summer.” Signedd, River View Middle School Crossing Guard.

Traffic around River View Middle School is particularly difficult, with parents and school buses jockeying with semi traffic from the mill to get across the Island.

The job can not only be frustrating at times, but dangerous, too.

In February, a crossing guard was struck by a vehicle that lost control near of Park School.

Police say that the crossing guard at Lawe/Taylor near Park School was standing on the sidewalk about 3 p.m. preparing for her crossing guard duties.

A vehicle traveling east on Taylor Street, lost control, partially due to the slippery road conditions, left the roadway, and struck the crossing guard walking on the sidewalk.

The crossing guard suffered a shoulder injury and recovered at home, according to police.

City leaders say they’d expand the use of crossing guards at congested intersections, but they just can’t recruit enough people.

Those interested in becoming a crossing guard can learn about the position and APPLY HERE.