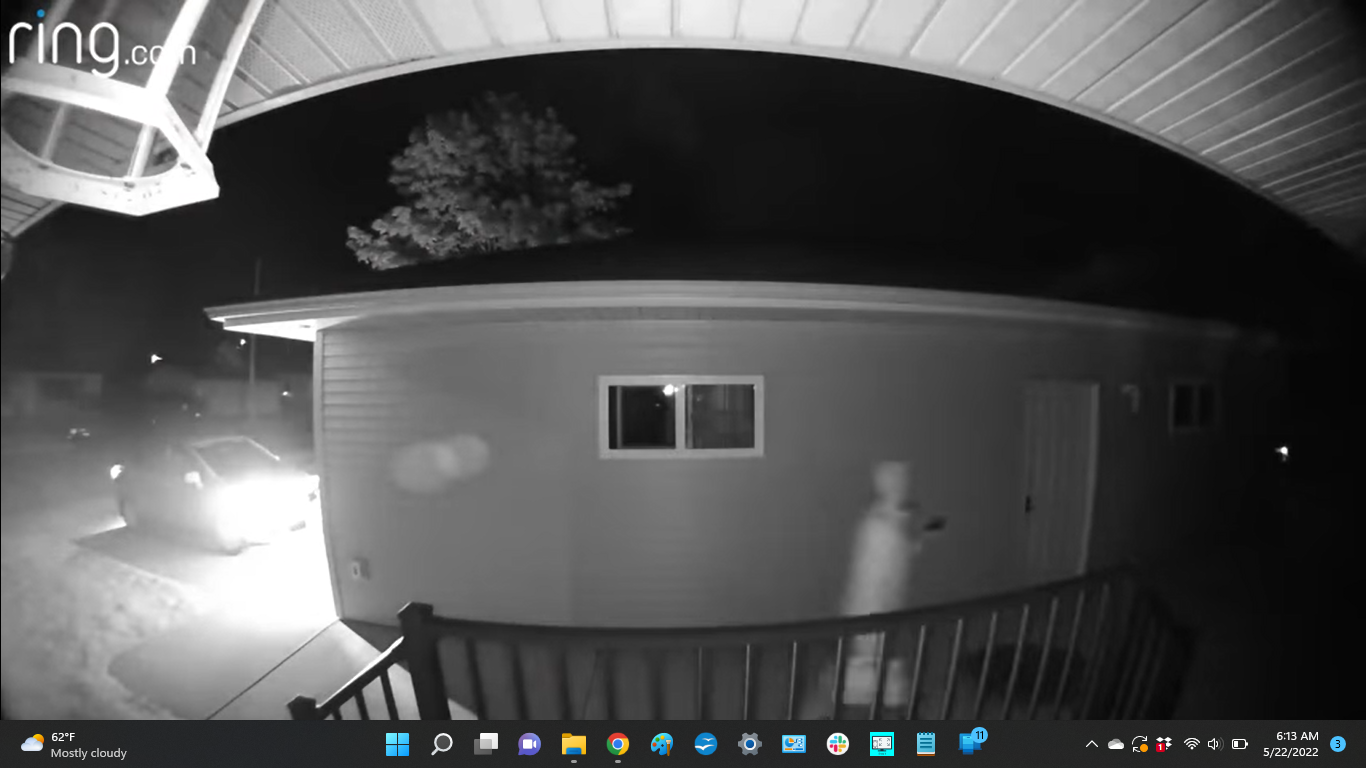 UPDATE: Kaukauna police say they have gotten to the bottom of a supicious incident caught on security video.

In an updated social media post Sunday evening, police said, “the suspicious incident from yesterday has been resolved. The incident was a food delivery mishap.”

KAUKAUNA — Kaukauna police are asking for the public’s help in identifying two people in connection with what they’re describing as a suspicous incident.

The videos show two people walking past a garage, with on of them in a hoodie who appears to be carrying something.

The videos have been shared widely on social media, identifying the incidents as happening on Kaukauna’s north side in recent weeks.

If you recognize these individuals please contact Kaukauna police at 920-766-6333, or by email at Pelotan@kaukauna-wi.org.