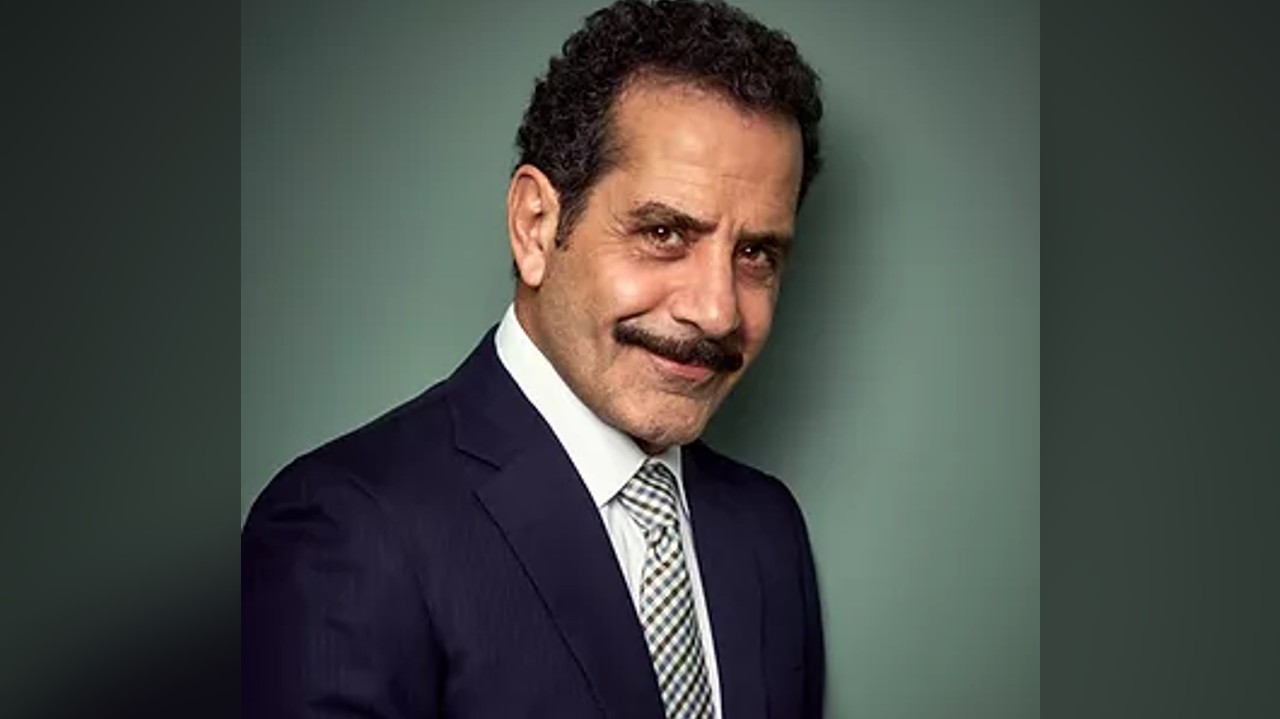 GREEN BAY — Actor Tony Shalhoub, a Green Bay native, will participate in a Q&A from the big screen as part of this year’s MLC film awards.

A wide variety of genres are accepted in shorts, feature films and videos, but the MLC awards take their name from three of its basic pillars: mobster, Latinx and comedy.

Shalhoub, who stars in “The Marvelous Mrs. Maisel” will participate at 3 p.m. via Zoom May 29 at The Tarlton Theatre.

Shalhoub will be interviewed by MLC Awards President Freddy Moyano. The audience will be able to ask questions of Shalhoub, who grew up in Green Bay in a family of 10 children and graduated from Green Bay East High School.

9 a.m. to 5 p.m. at St. Brendan’s Inn: Screenings and interviews. Food available to purchase. Enjoy the Farmers Market just outside St. Brendan’s Inn​. You may carry food and drinks inside to the screenings. Free admission as long as you purchase 1 Tarlton ticket per person.

​6 p.m. to 9 p.m.: interviews of filmmakers, actors at Hotel Northland.

​9 a.m. to 6 p.m.: screenings at the Tarlton Theatre. Food and drinks available to order at your own expense. Tony Shalhoub live Q&A segment at 3 p.m.

​7 p.m. to 10 p.m. Awards at Hotel Northland. You will need an add-on ticket to get in, in addition to the Tarlton ticket.