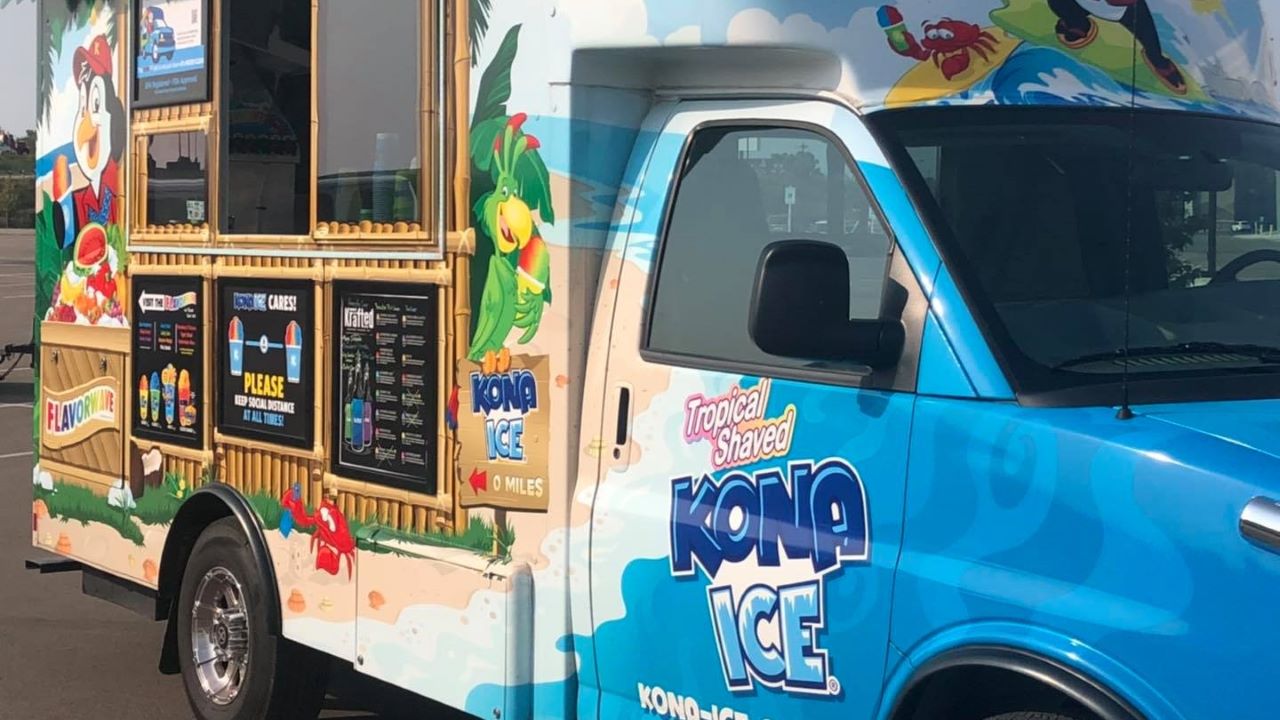 KAUKAUNA — With about a month to go before Kaukauna’s Electric City Experience begins, more details have been revealed on musicians, food and events expected during the four day festival.

The festival runs Wednesday through Saturday, June 8-11, 2022 in downtown Kaukauna.

Kids will be able to get their summer vacation into full swing on the second day of the festival, Thursday June 9, with the Electric City Kids Carnival Day presented by StoneRidge Piggly Wiggly.

The Electric City Food Truck Plaza presented by Midwest Carriers!Electric City Experience will pair a great lineup of live music with a great selection of food, including Fox Valley favorites:

On The Fritz Concessions

Here’s the lineup this summer’s Live! From Hydro Park in Kaukauna