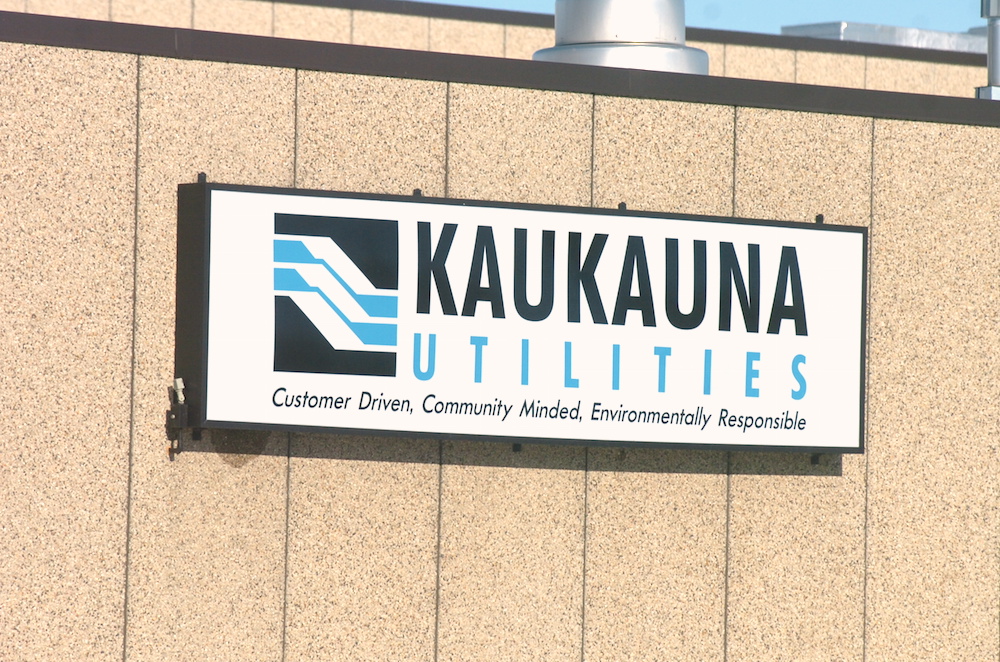 KAUKAUNA — Kaukauna Utilities says wildlife that got into a substation was a possible cause of a widespread power outage early Sunday morning.

“While the cause of the outage cannot be 100-percent confirmed, we believe it was due to wildlife which resulted in a fault at one of our key substations serving the community,” Michael Avanzi, Kaukauna Utilities general manager confirmed to Kaukauna Community News.

The outage happened about 1:30 a.m. Sunday morning, Kaukauna Utilities had an outage that affected around 6,000 customers. Crews were called in and power was restored to all customers within 75 minutes, according to a news release.

However a malfunction on the utility’s notification system left many residents in the dark.

“Unfortunately, our Outage Management System (OMS) that sends text message alerts during power outages was not working properly. We are working diligently to ensure this system works properly for future outages,” read a post on the KU Facebook page.