Phil Vassar to perform free concert at Paperfest in July 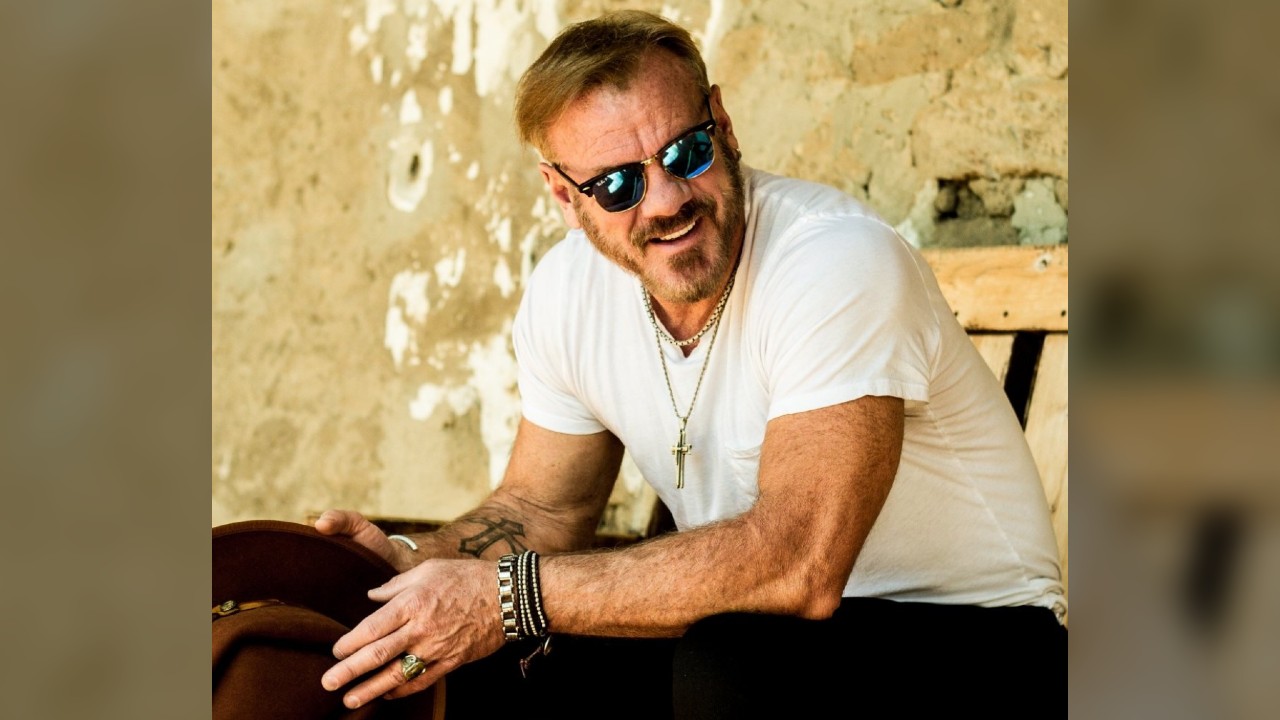 Vassar’s concert is presented by Y100 and Duke FM, according to a news release.

Paperfest earlier announced the Vic Ferrari’s Farewell Tour will be part of the music festival.

The piano-pounding powerhouse brings his energizing Piano Bar Tour to the Fox Cities filled with hits including “Just Another Day in Paradise”, “In a Real Love”, “Carlene”, and the summer anthem “Six Pack Summer.”

Vassar is a multi-award winning country singer/songwriter with 10 No. 1 singles and 27 Top 40 hits. Vassar was
racking up hits on the radio long before he even began his own recording career that has seen the release of six albums, two ASCAP Songwriter of the Year trophies, ACM’s Top New Male Vocalist and sold-out shows across the country.

Vassar’s songwriting career blossomed in the mid-’90s when he landed a publishing contract with EMI and penned hits for Collin Raye (“Little Red Rodeo”), Alan Jackson (“Right on the Money”), Tim McGraw (“My Next Thirty Years”, “For a Little While”), Jo Dee Messina (“Bye, Bye”, “I’m Alright”), and Blackhawk (“Postmarked Birmingham”). He signed a record deal of his own with Arista in 1998 and was named ASCAP’s Country Songwriter of the Year in 1999.

Live music starts at 5 p.m. with supporting acts to be announced as the event approaches.

The music is great and the beer is cold – the best part is the proceeds from Paperfest are donated back into the community through various Fox Valley nonprofit organizations.