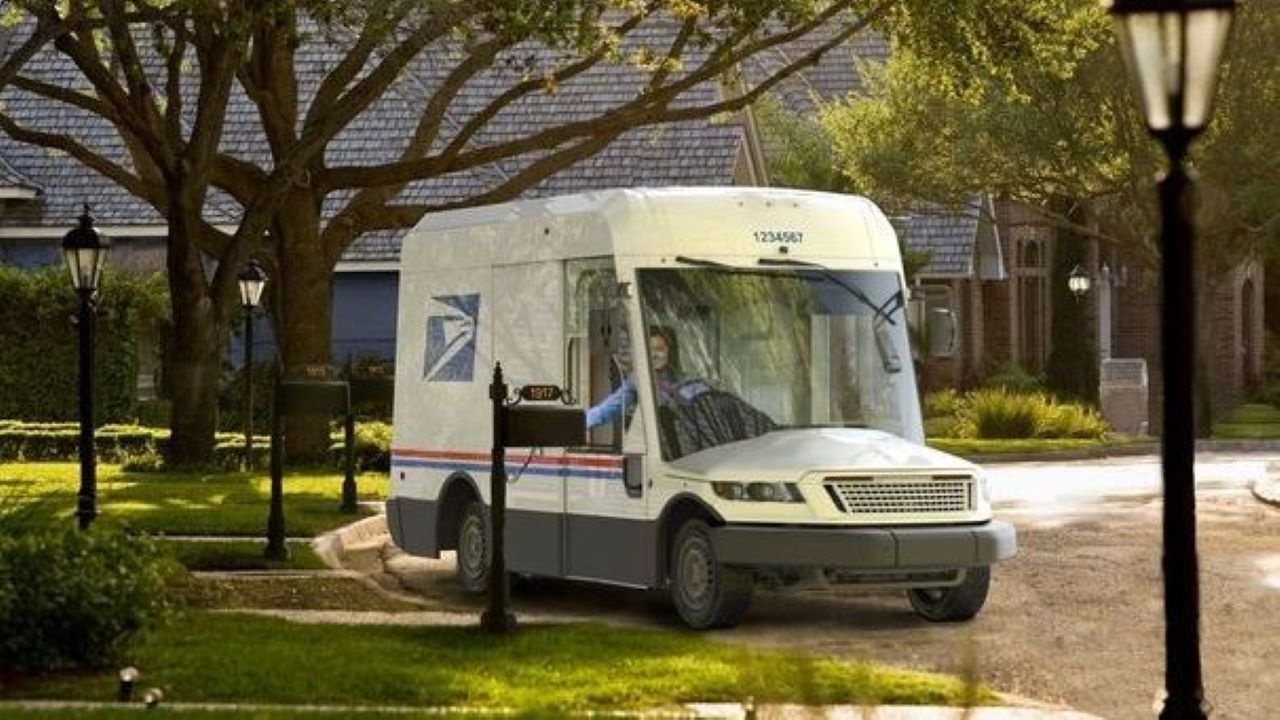 APPLETON – Outagamie County Executive Tom Nelson on Wednesday sent letters to U.S. House and Senate committees seeking answers from Foxconn and the U.S. Postal Service as Oshkosh Defense sought a site to produce the next generation of Postal vehicles.

The botched deal was reported Monday in the Milwaukee Journal Sentinel.

According to news reports, Oshkosh Defense approached Foxconn about the use of buildings in its failed 3,000-acre project in Mt. Pleasant, Wis., that is now largely vacant, but Foxconn turned down the deal.

Oshkosh Defense has been under fire for its plans to build the next-generation postal vans in South Carolina, despite efforts by Wisconsin officials and union leaders to keep the company’s new investment here in the state.

Nelson, who also is running as a Democrat for U.S. Senate, has been a vocal opponent of the Oshkosh move and the Foxconn deal.

In his letters to the House Committee on Oversight and Reform, which already is seeking information from the Postal Service regarding the South Carolina move, and the Senate Committee on Homeland Security and Governmental Affairs, on which Sen. Run Johnson sits, Nelson asked for the committees to expand their inquiries to include the Foxconn deal.

“At a time when the United States is struggling to make investments in our workforce and in developing a coordinated national industrial plan that grows our economy while tackling the existential issue of global climate change, understanding Foxconn’s and Oshkosh Defense’s treatment of public resources is vital for an informed public.”