Could Recovery Act windfall be the answer to Kaukauna’s water woes? 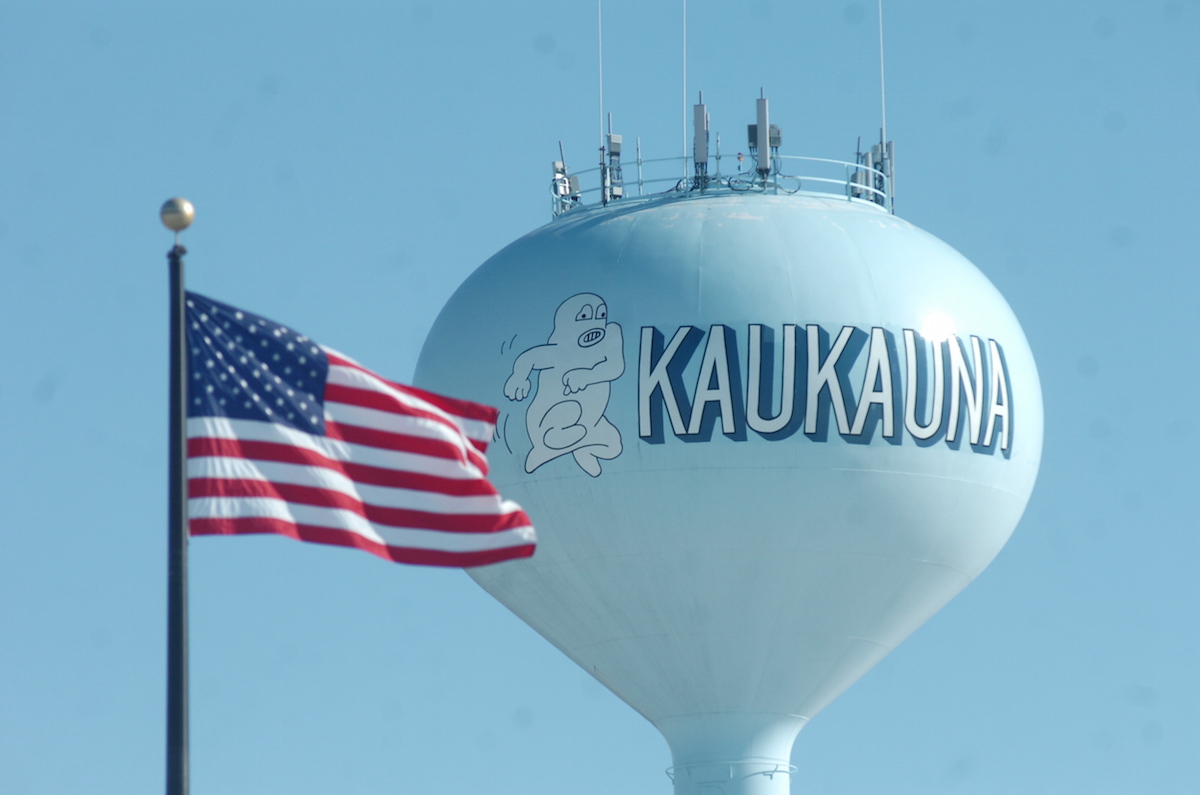 KAUKAUNA — There’s no issue in Kaukauna that gets residents riled up more quickly than the quality of our water.

Because it comes from five wells tapped deep into mineral rich aquafers, Kaukauna’s water has had for generations an unwelcome reputation as being particularly hard and for many, the taste makes it undrinkable.

Although the water is safe to drink, according to the latest water quality report from the city, residents have invested in filters, water softeners and reverse osmosis systems to improve water quality and to extend the life of expensive appliances like water heaters.

But now, in a once in a generation windfall of federal cash unleashed because of the pandemic, city officials are looking into ways to finally and permanently improve Kaukauna’s water.

Between last year and this year, Kaukauna will receive a total of roughly $1.7 million in American Recovery Plan Act funding.

“I recently formed an ARPA Committee (see below) and have asked each department head, including the general manager from Kaukauna Utilities and the City Council, to come back with a list of potential projects the funds could be used for,” Penterman said.

But a recent thread on a post in the Kaukauna Community group suggests tackling water quality will be among the ideas.

In the thread, Penterman said city leaders have had discussions on researching treatment options such as reverse-osmosis that would, “eliminate water softeners, purchasing salt for softeners, extend the life of appliances, improve the environment, etc.”

The deadline for department heads to report back to the committee is April 1, so any plans are still in the discussion phase.

“It would be premature for me to announce any projects at this time but we want to do projects that have the greatest impact on the city as a whole,” Penterman said in a statement.

Once the projects do come in, the committee will discuss and rate the importance of each project along with the cost of each project. Those will then be brought to the council for discussion, according to Penterman.

Another possible focus of ARPA funds could be the replacement of lead services pipes from mains in the streets to residents’ homes.

If lead line replacement does make it into the final spending plan, that could be a significant help to affected homeowners.

An ordinance change in 2020 requires homeowners with lead service lines to have them replaced at their own expense.

In any case, city leaders have plenty of time to finalize their plans.

The city has until the end of 2024 to decide on how to spend the money, then another two years to finish spending it.

Separately, Kaukauna Utilities is also looking into funding available through the Infrastructure Investment and Jobs Act to address water quality for residents. (MORE)

Appleton, for example, is expected to use $1 million of its $14.9 million in ARPA funds for lead service line replacement.

Outagamie County also is receiving about $36.5 million, some of which may be used to help communities.

According to the Treasury Department, ARPA funds can be used to:

Final recommendations for ARPA spending will be made by the city’s American Rescue Plan Act Local Relief Committee.

Members of the committee are: