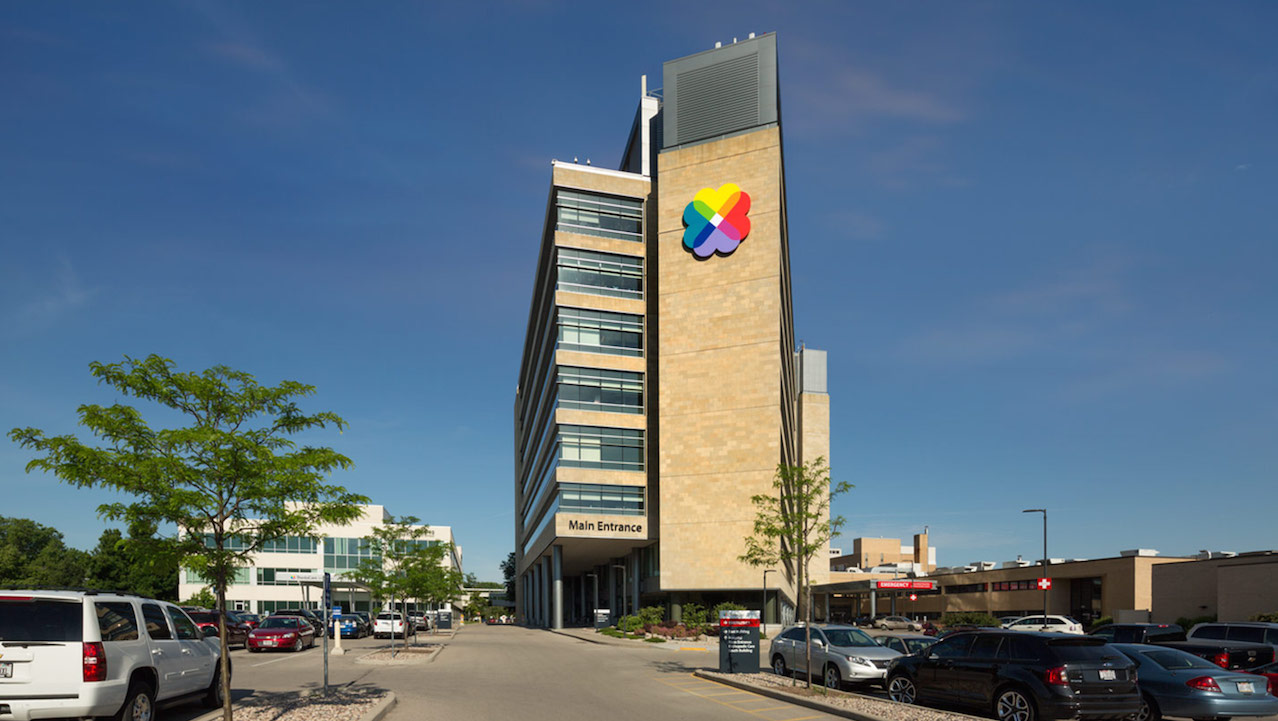 According to online court records, Outagamie County Circuit Court Judge Mark McGinnis ruled that ThedaCare had not met its burden to prvent the employees from changing employers.

“The court removes the injunction and denies the request for relief by ThedaCare,” read the ruling from McGinnis.

Seven of the stroke care team’s 11 members accepted work at Ascension’s St. Elizabeth Hospital in Appleton, according to the New York Times.

They were supposed to start their new jobs on Friday. However, ThedaCare filed for an injunction, claiming Ascension recruited the employees and asking the court to give it time to hire new employees.

Last week, McGinnis granted ThedaCare’s request for a temporary restraining order blocking the employees from starting at Ascension this week as planned, and told the lawyers for both parties on Friday to seek a deal, The Post-Crescent of Appleton, Wis., reported.