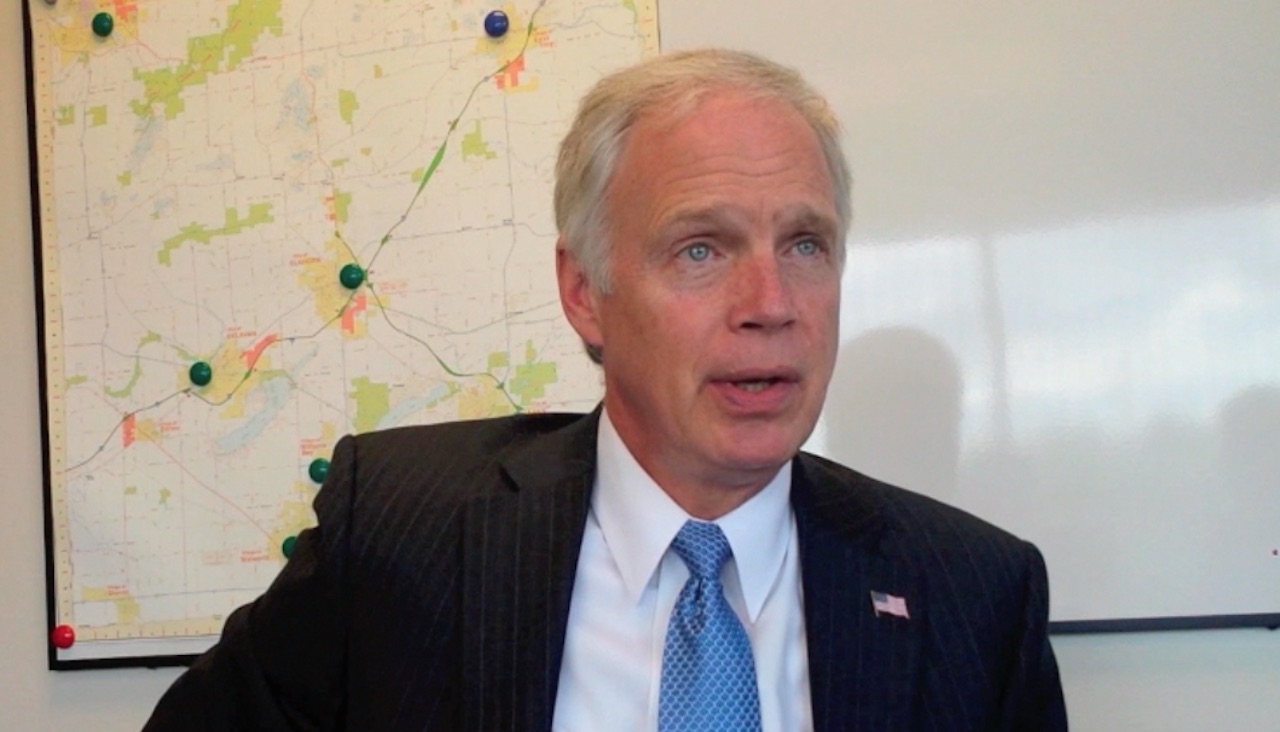 APPLETON — Republican Sen. Ron Johnson will run for a third term in 2022, and reaction from Democrats was swift, including Appleton’s Tom Nelson.

Johnson made the announcement in a Wall Street Journal opinion piece.

“I believe America is in peril,” he wrote. “Much as I’d like to ease into a quiet retirement, I don’t feel I should. Countless people have encouraged me to run, saying they rely on me to be their voice, to speak plain and obvious truths other elected leaders shirk from expressing—truths the elite in government, mainstream media and Big Tech don’t want you to hear.”

Senate candidate and Democrat Tom Nelson, currently the Outagamie County Executive, says that he plans to hold Johnson to his word.

In 2020, there were 65 millionaires in the U.S. Senate. Ron Johnson, who married into a billionaire family that gave him a job, is one of them, Nelson said in the video.

Thanks to the 2017 Trump-Ron Johnson tax cut scam and COVID Crisis, 745 billionaires now have more wealth than the bottom 50% of Americans.

Those are the priorities of a U.S. Senate that represents millionaire interests instead of Wisconsin’s working families.

“Now Ron Johnson has broken his promise to only serve two terms and wants to keep on being like all the other millionaire politicians corrupted by corporate interests and DC lobbyists,” Nelson said.