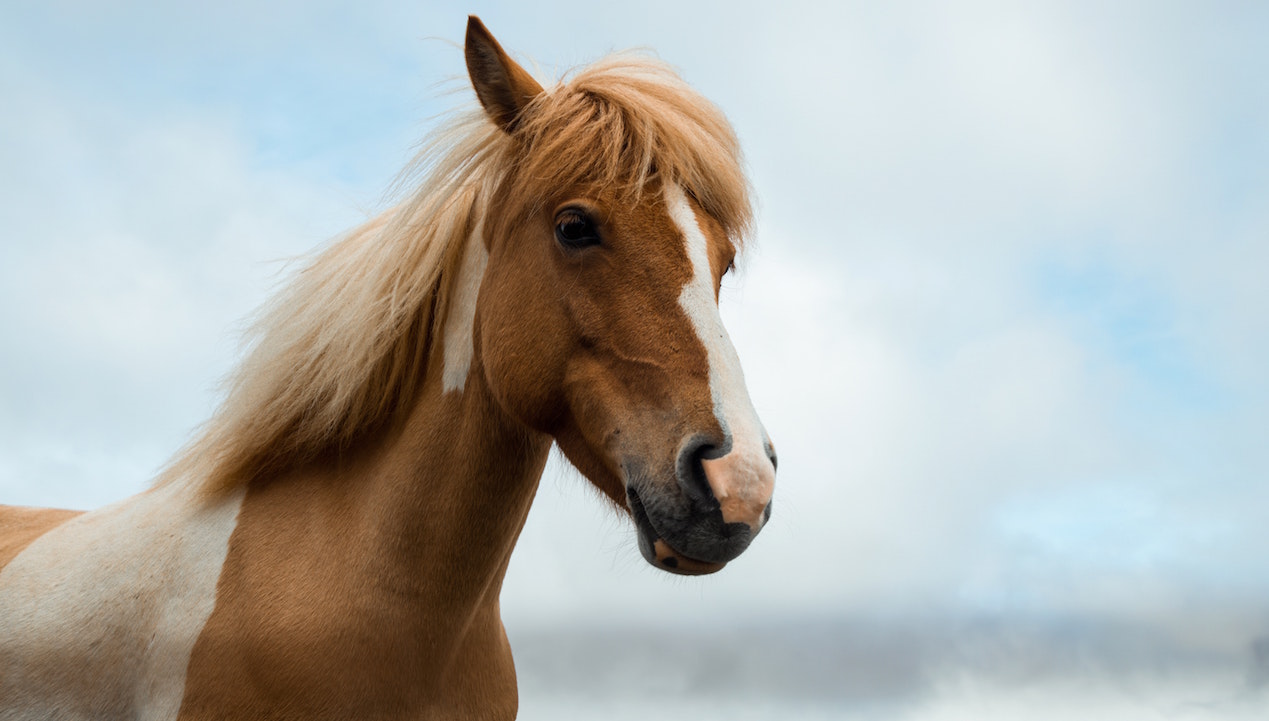 UPDATE: Organizers say the horseback caroling set for Dec. 4 has been canceled.

KAUKAUNA — A local horse rescue group is bringing its horseback carolers to Kaukauna this year to spread holiday cheer and increase awareness about slaughter-bound horses.

The riders will begin at St. Paul’s, then ride up and down the blocks from 14th to 20th streets between Crooks Avenue and Oakridge Avenue.

According to a post on Kaukauna Community Group by founder Tina Opinker, the horses will be in full Christmas costumes.

Mr and Mrs Clause will also be on horseback, so Opinkeer urges familes to bring their kids and friends.

The riders are careful to stay off lawns and private property while a full cleanup crew follows along.

Many of the horses that will be ridden have been rescued from kill pens by the group.

“Over-breeding, overpopulation – they get discarded for a lot of different reasons. They go through auction houses and they get purchased by a kill buyer who then has them on a feed lot and ships them to Canada or Mexico because it’s not legal in the United States to slaughter horses here,” Opinker told WBAY in 2018.

The horses are brought back to the ranch in Larson from around the country. Volunteers rehab the horses and put them up for adoption.