Dollar Tree to raise prices on most items to $1.25 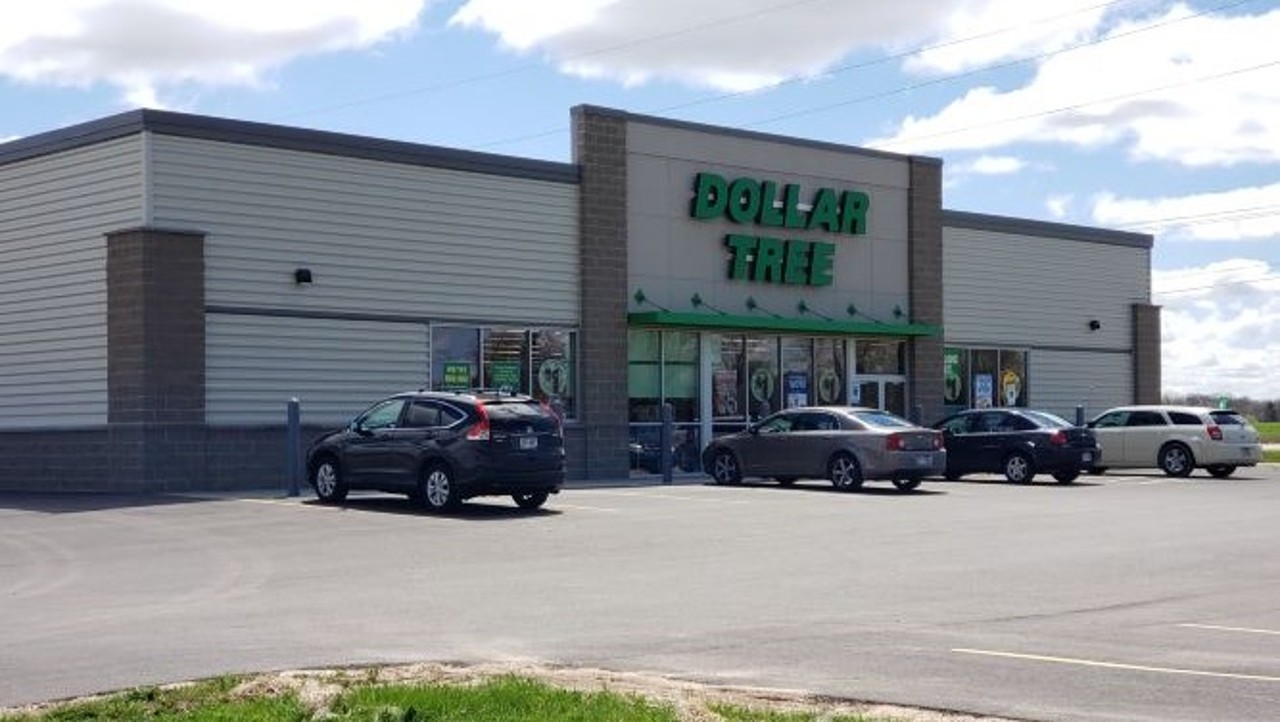 KAUKAUNA — The Dollar Tree name will remain, but the price is going up.

The discount chain, which has a store on Ann Street in Kaukauna, said it will permanently raise prices to $1.25. The price increase is expected to go into effect in December.

In its quarterly report from a week ago, the company said it believes this is the appropriate time to shift away from the constraints of the $1 price point in order to continue, “offering extreme value to customers.”

The price hike will apply to most items in the store, and is permanent, according to the news release.

According to the company, reaction to the news has been positive.

When surveyed, 77% of shoppers indicated they were almost immediately aware of the new price point when visiting the store.

Additionally, 91% of those surveyed indicated they would shop Dollar Tree with the same or increased frequency, according to the news release.

Even before news of the price hike, the company has remained highly profitable.

In September, the company announced that its board had authorized a stock buyback plan of up to $2.5 billion in shares.

Companies buy back their own stock with excess cash as a way to reduce outstanding shares, therefore boosting the price of stocks held by its investors.

Earlier this year, Dollar Tree announced that it is on track in 2021 to have 500  of what it is calling Dollar Tree Plus stores by fiscal year-end – offering an assortment of value priced $1, $3, and $5 products.