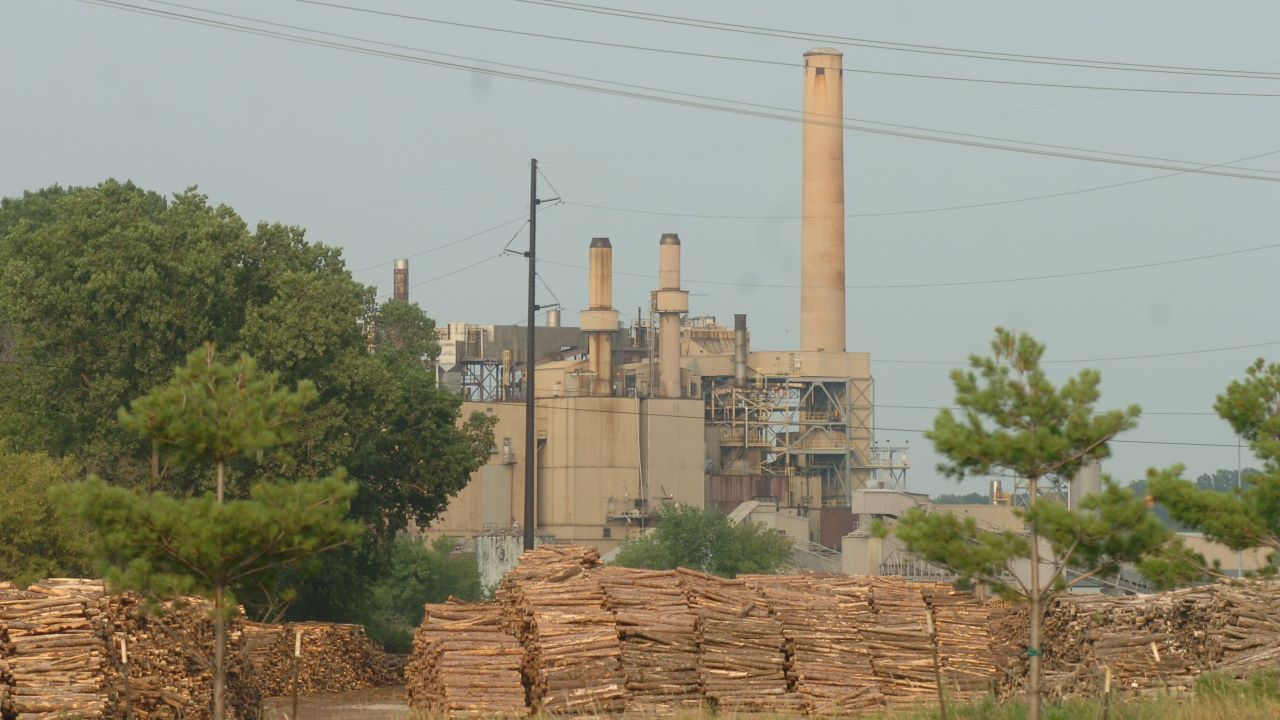 The Kaukauna Fire Department was called to a structure fire about 9:30 a.m. Tuesday at the mill.

When they arrived, firefighters found smoke coming from a building and emergency responders from Thilmany were already attacking the fire that was located near a paper machine.

The Kaukauna Fire Department recalled all off-duty personnel, including all paid-on-call staff, according to a news release.

The fire was contained to the paper machine, then steam and smoke were vented from the area while crews checked for any additional fire.

A small fire was then located in the basement and was quickly extinguished.

Quick action taken by Thilmany employees knocked down the fire and prevented further fire spread, according to the news release.

There were no injuries as a result of this fire. Damage estimates are minimal, and plant operations are as normal.