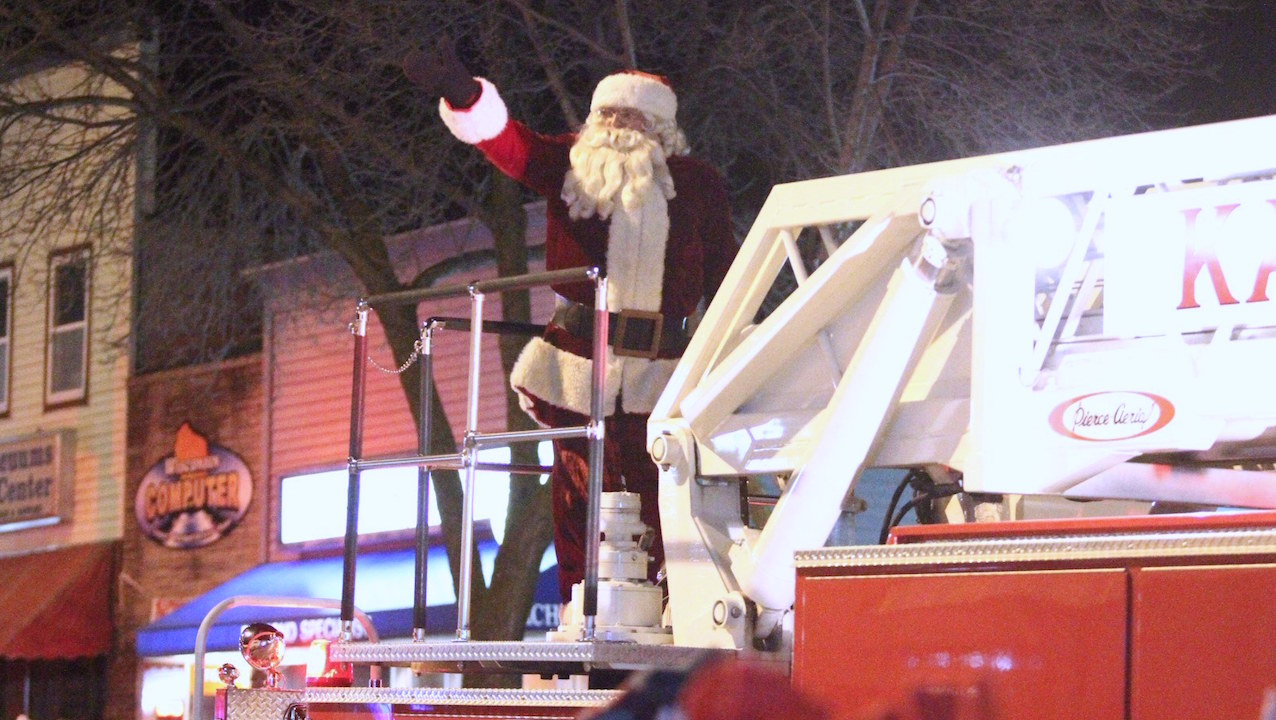 The official start of the parade is at the intersection of Wisconsin Avenue and Depot Street.

There will be a sensory sensitive area starting at the intersection of Highway 55 and Third street until the end of the parade route.

The parade ends at the intersection of 3rd Street and Reaume Avenue.

After riding on a Kaukauna Fire Truck in the parade, Santa will be available in the Community Room in the Streets, Parks and Recreation (SPaR) Building at 207 Reaume Avenue.

Cookies and hot chocolate will be served.This year’s parade theme is “A Super Hero Christmas,” as submitted by Taylor Jansen, who will be riding in the Fire Department’s Ladder Truck along with Santa in the parade.

Route Maps and Entry forms are available on the City’s website at: https://cityofkaukauna.com/recreation/christmas-parade/