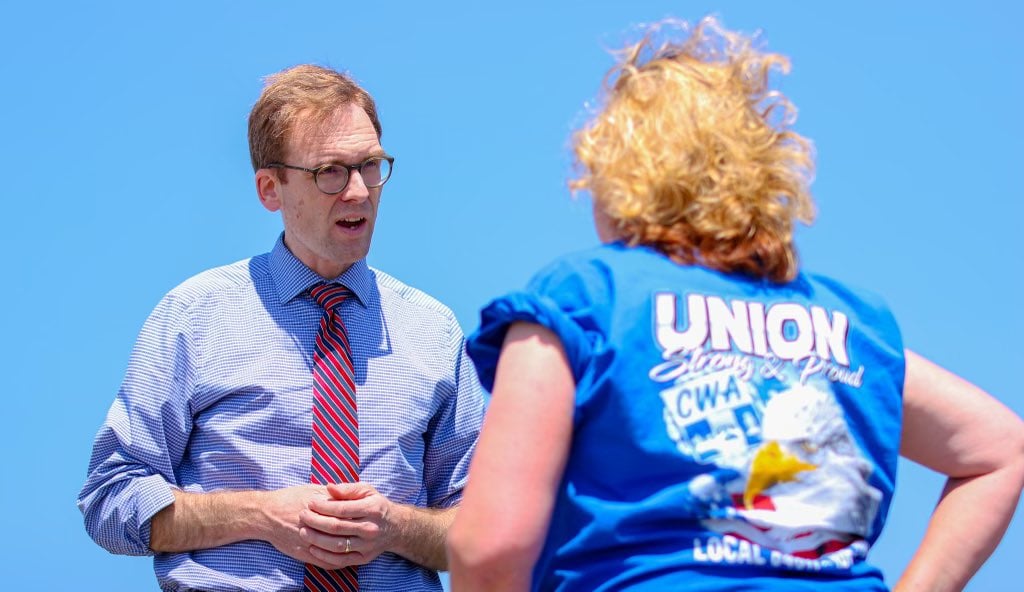 After driving over 5,000 miles, Nelson is back home and energized to push his campaign to the next level, according to a news release.

He is the only candidate that has visited all 72 counties this early in the race and is demonstrating he’s willing to put in the work like no one else.

Nelson crisscrossed the state to visit all its counties, getting an especially great response from community members who live in parts of the state that can otherwise feel ignored, as noted by KPJR-TV channel 6 of Superior, Wisconsin.

While many candidates do tours that only involve elected officials and select invited guests, Nelson chose to open his tour up to anyone who wanted to see him at the local pub, McDonalds or coffee shops. He has won six times in a Trump county because he’s not afraid to speak to anyone, regardless of political party.

A schedule for the 23rd can be found here: