Is your electric bill going up because of the power canal repairs? We asked 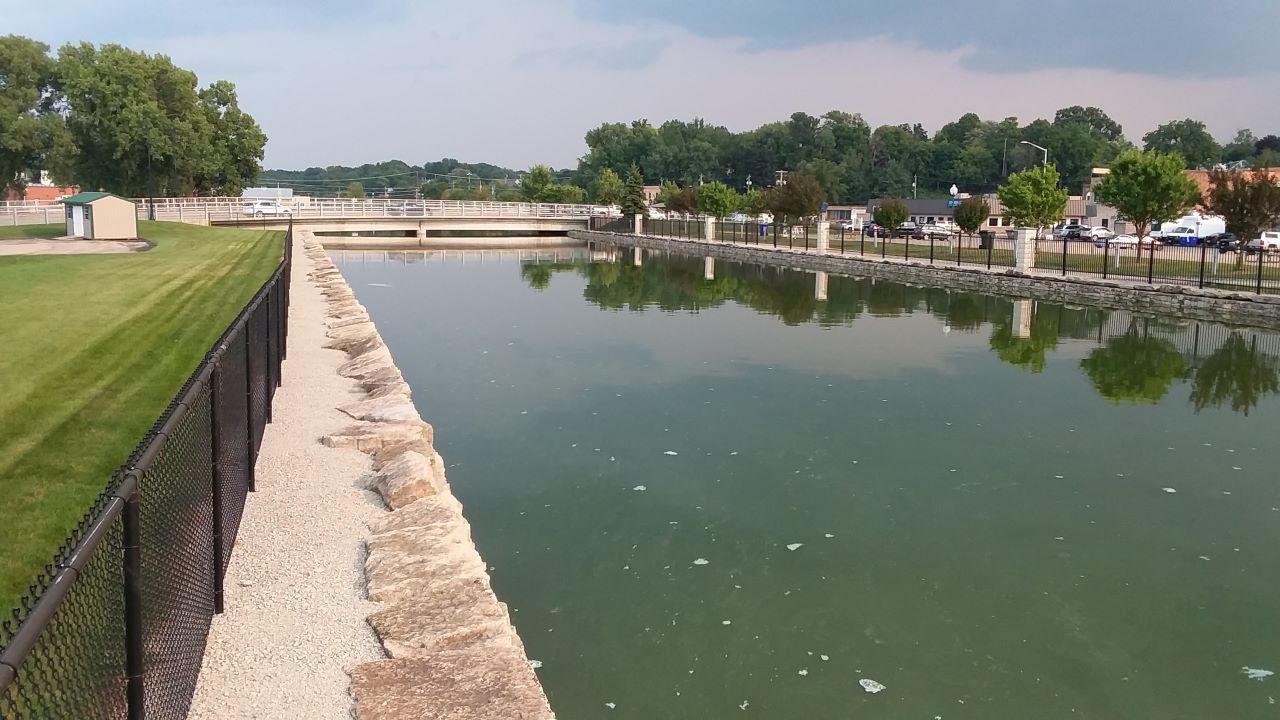 KAUKAUNA — How will repairs to Kaukauna’s power canal that forced the shutdown of the Badger Hydro plant affect rate payers?

The answer is a bit complicated.

Rate payers likely won’t see a major impact in their bills over time, according to a utility spokesperson, but costs for purchasing electricity while the plant is shut down and repairs to the canal will ultimately be paid by rate payers.

The plant has been offline since July when Kaukauna Utilities maintenance crews noticed a sinkhole believed to be caused by an eddy in the corner of the power canal near the trash rack structure by the U.S Army Corps of Engineers dam.

The foundation of the canal was slowly starting to wash away and create a sinkhole. After Kaukauna Utilities’ staff, along with the divers, were able to pinpoint the problem, the Federal Energy Regulatory Commission (FERC) and DNR were notified and the hydroelectric power plant was shut down.

Repairs are expected to continue through the end of November.

While the power plant is down, the utility currently is buying power from WPPI Energy, the utility’s not-for-profit wholesale power provider. That’s where the utility buys its power to cover demand that can’t be provided by the community’s own hydro resources.

“In this regard, the impact of the sinkhole issue is no different than when water levels are low on the Fox River, or a substation is under repair,” according to the utility. “We offset lower production from KU’s hydropower facilities with wholesale power from WPPI.”

That incremental cost for purchasing additional wholesale power is being passed along to customers now via their monthly electric bills, according to the utility.

“We anticipate that the current impact on customer bills for the incremental cost associated with purchasing additional wholesale power may be significantly offset at this time due to the seasonal nature of energy costs, which are typically lower during the fall,” according to the utility spokesperson.

The cost for repairing the canal are still not known, according to the utility, but those expenses will eventually be recovered through utility rates as well.

They will be spread out over numerous years, however, so the utility expects the impact on monthly bills to be relatively limited.