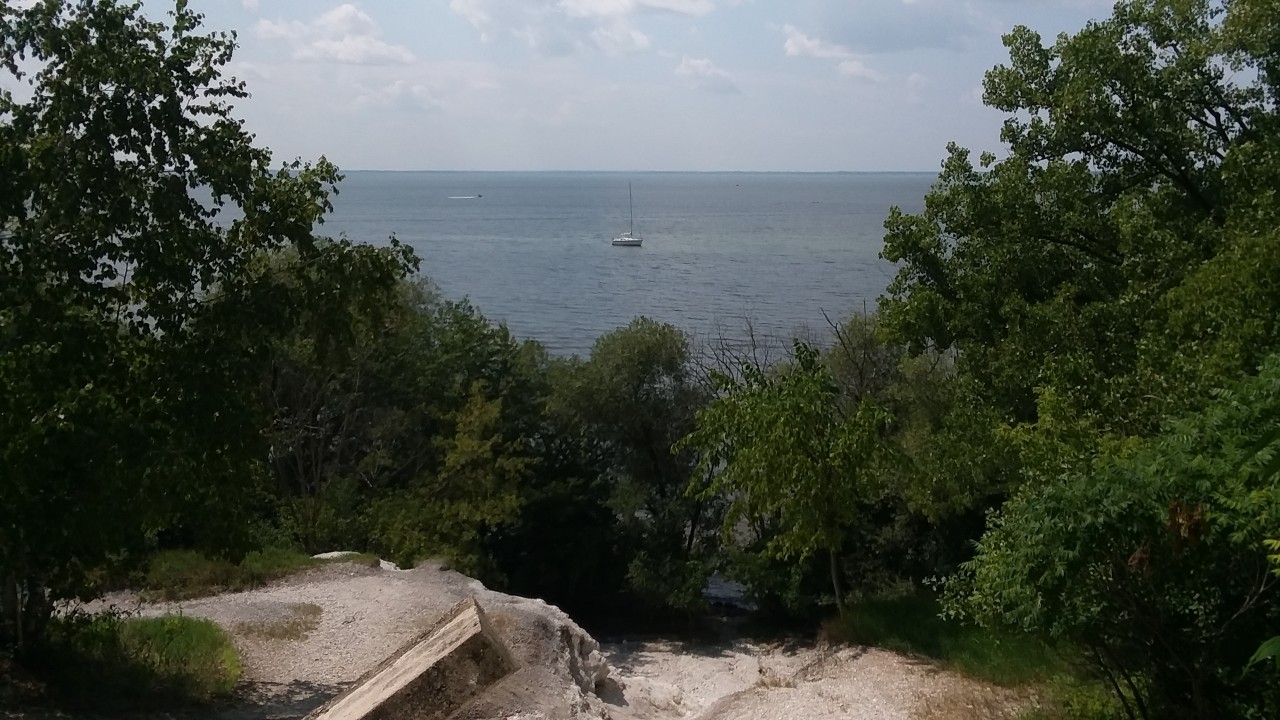 The Calumet County Sheriff’s Office was notified Tuesday by DNR Wardens from High Cliff State Park that human remains had been located inside of the park.

The remains were determined to be of human origin and were located near a hiking trail, according to a Calumet County Sheriff’s Office news release.

Sheriff’s investigators say the remains appear to have been at the scene at least two months and possibly more.

The remains had been discovered by two hikers that were walking through the park.

The sheriff’s office is currently attempting to identify the male and female hikers and asks that they contact the Calumet County Sheriff’s Office at 920-849-2335.

Processing of the scene is ongoing by the Sheriff’s Office, who is being assisted by the Wisconsin State Crime Laboratory and the Wisconsin Department of Natural Resources, as well as an anthropologist and the Calumet County Medical Examiner’s Office.

The upper portion of High Cliff State Park is expected to be closed for at least the next 24 hours. The community is asked to avoid this area during this time