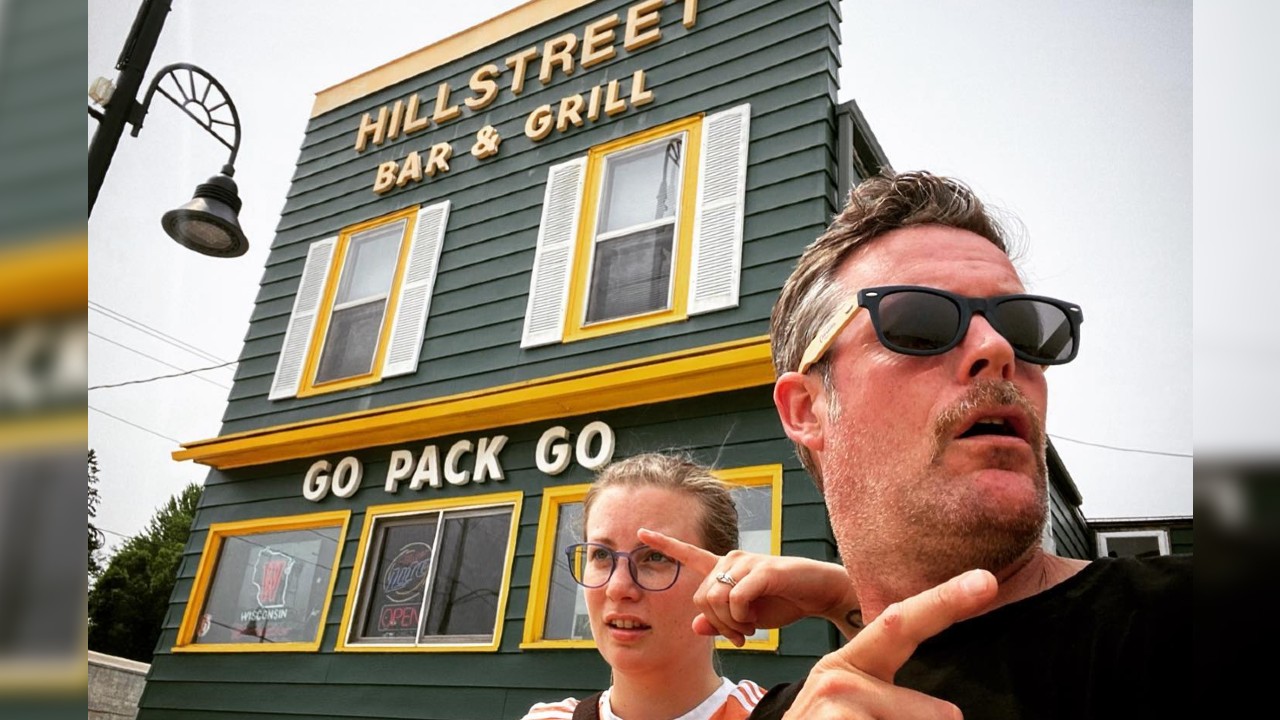 KAUKAUNA — A crew for the movie, “Freedom, Wi” will be filming scenes in downtown Kaukauna this week, according to a social media post.

The film is written and directed by Molly Preston, a Portland, Oregon-based director, producer and editor, who began writing the script 10 years ago when she was living in Appleton.

Preston and her team were in Kaukauna in July scouting locations where the Hill Street Bar and Grill caught their attention. Filming will take place in August and September all in Wisconsin.

All positions for extras have been filled, according to a social media post.

“Freedom, WI” is described on the film’s website as a darkly-comedic love letter to the unique spirit, scenic landscape, and timeless beauty of Wisconsin. It is is a coming-of-age story about a young woman who has experienced a great deal of loss during her lifetime while growing up in small-town Wisconsin.

“To me, the feeling of being in Wisconsin is timeless. Even though we are in the modern era of phones and technology, every time that I visit the Midwest, I am able to slow down and appreciate the immediate,” Preston said in a director’s statement. “And that is how I want viewers to feel when they watch Freedom, WI. Take a chance to slow down, be in the moment, and enjoy an old fashioned (brandy of course). I can almost taste the cheese curds.”