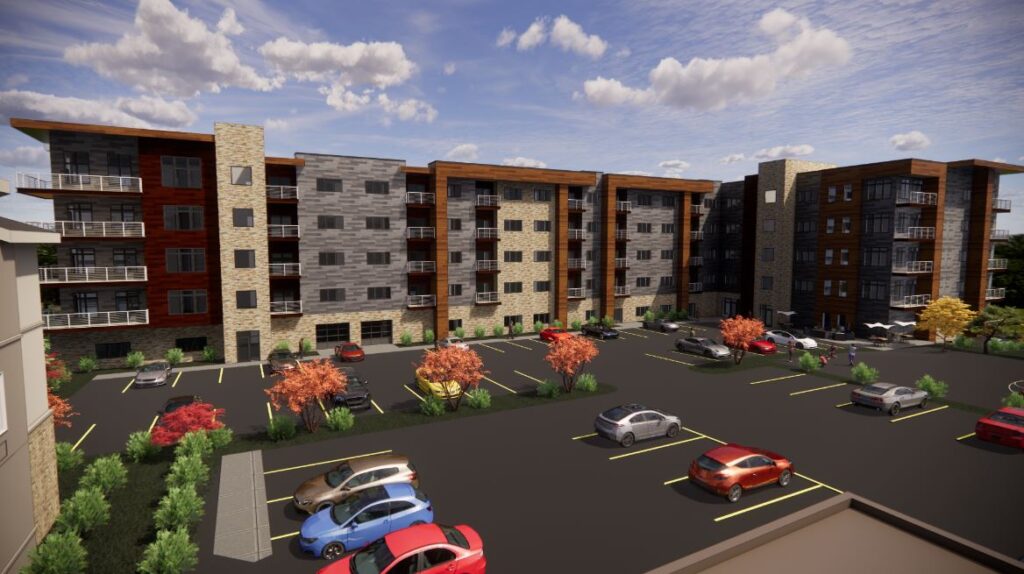 KAUKAUNA — Kaukauna will have a new hotel and an apartment complex after the common council on Tuesday gave the final go-ahead for the $30 million project on the former Gustman’s site on the north side.

The council approved two separate development agreements with Kenosha-based, Harvest Development, LLC for the he 3.1 acre Uptown Site. The site has been municipally owned since 2018 with the goal of attracting a high-density and high-value development.

The new development consists of a $30 million investment in the site, which will generate a guaranteed minimum assessed value of $15 million dollars per year through the life of Tax Increment District No. 8.

As is common on many downtown redevelopment projects, a TIF incentive (combination of a municipally-backed commercial loan and a developer cash incentive) was a critical part of bringing this development to Kaukauna, according to a city news release.

The hotel operator intends to capitalize on new and existing market demand for regional tourism needs and local business and leisure travelers.

The five-story apartment building has exceptional views of both the downtown area and the Fox River and 1000 Islands Conservancy.

The report noted conservatively that existing demand could support 150 new units in the downtown over the next five years. 109 new rental units will come online through 2023 between this project and the redevelopment of the Carnegie Building.

This market demand is due to a number of factors, including shifting housing preferences for young professionals and empty-nesters, a limited inventory of single-family homes, and a limited number of new multi-family construction projects in Kaukauna over the last decade.

A hyper-competitive housing market in the Fox Cities also makes renting a compelling option for many.

“We’re excited to see this vacant site developed and are confident that this project will be highly impactful on our community,” said Kaukauna Mayor Tony Penterman in the news release.

Other Northeast Wisconsin communities have seen a positive correlation between new downtown residential offerings and increased business demand for both new and existing services, such as dining, shopping, and entertainment within close driving or walking distance.

At the time of this release, the City has delivered a development agreement to the developer for their execution. A signed development agreement, loan agreement, and financial authorization from the developer’s lender are minimum requirements that must be met to sell the property. The real estate closings are anticipated by the end of August. Hotel construction is slated to begin first with a goal of opening by the beginning of the 2022 Packers season. The apartment construction will follow soon after with the goal of residential occupancy in summer 2023.