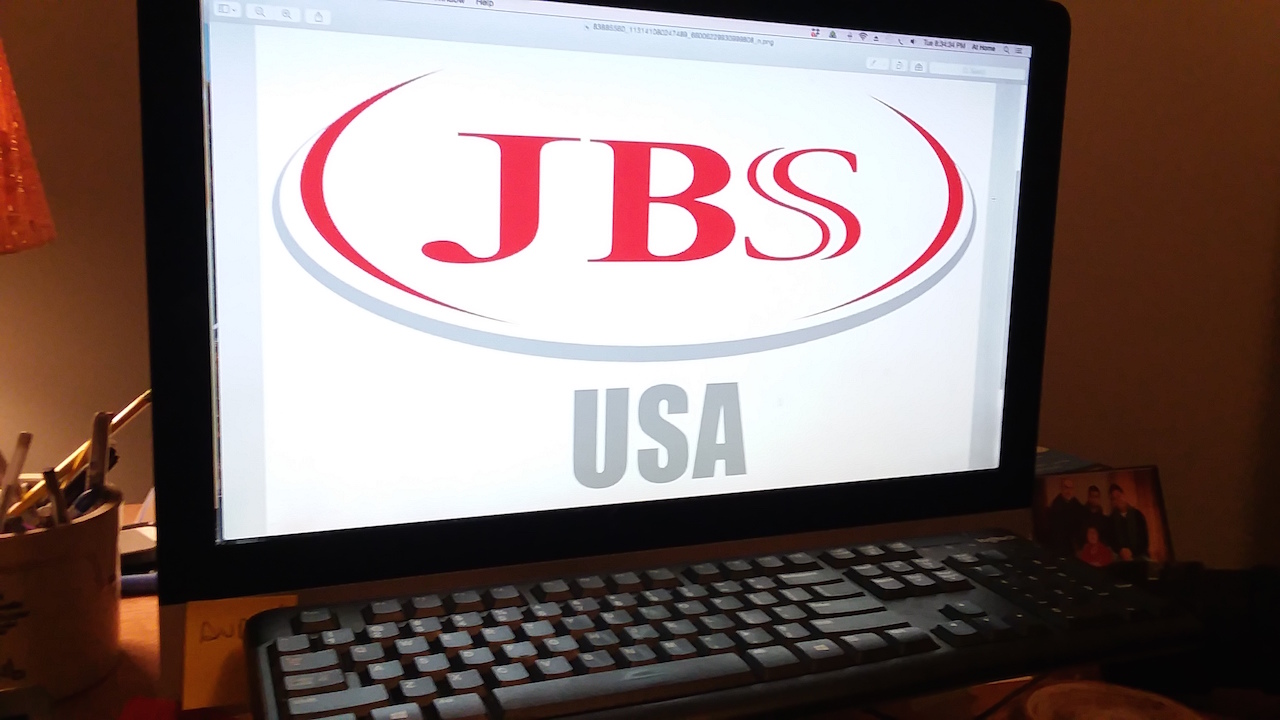 JBS USA discovered on Sunday that it was the target of an organized cybersecurity attack, affecting some of its computer servers supporting its North American and Australian IT systems, according to a statement.

The company’s backup servers were not affected, and it is actively working with an Incident Response firm to restore its systems as soon as possible.

Bloomberg reported JBS’s five largest beef plants in the U.S. halted processing, which accounts for 22,500 head of cattle per day. The reports showed processing plants were also closed in Nebraska, Texas and Utah.

JBS is the largest meat supplier in the world and accounts for one-fifth of the U.S. capacity.

White House officials also were notified Sunday of the attack.

“The White House has offered assistance to JBS, and our team and the Department of Agriculture have spoken to their leadership several times in the last day,” Principal Deputy Press Secretary Karine Jean-Pierre said.

JBS, the second-largest producer of beef, pork and chicken in the U.S., notified the administration that the ransom demand came from a criminal organization likely based in Russia.

The ransomware attack comes on the heels of a similar attack shut down the Colonial Pipeline Company for a week, disrupting oil transport up the East Coast.