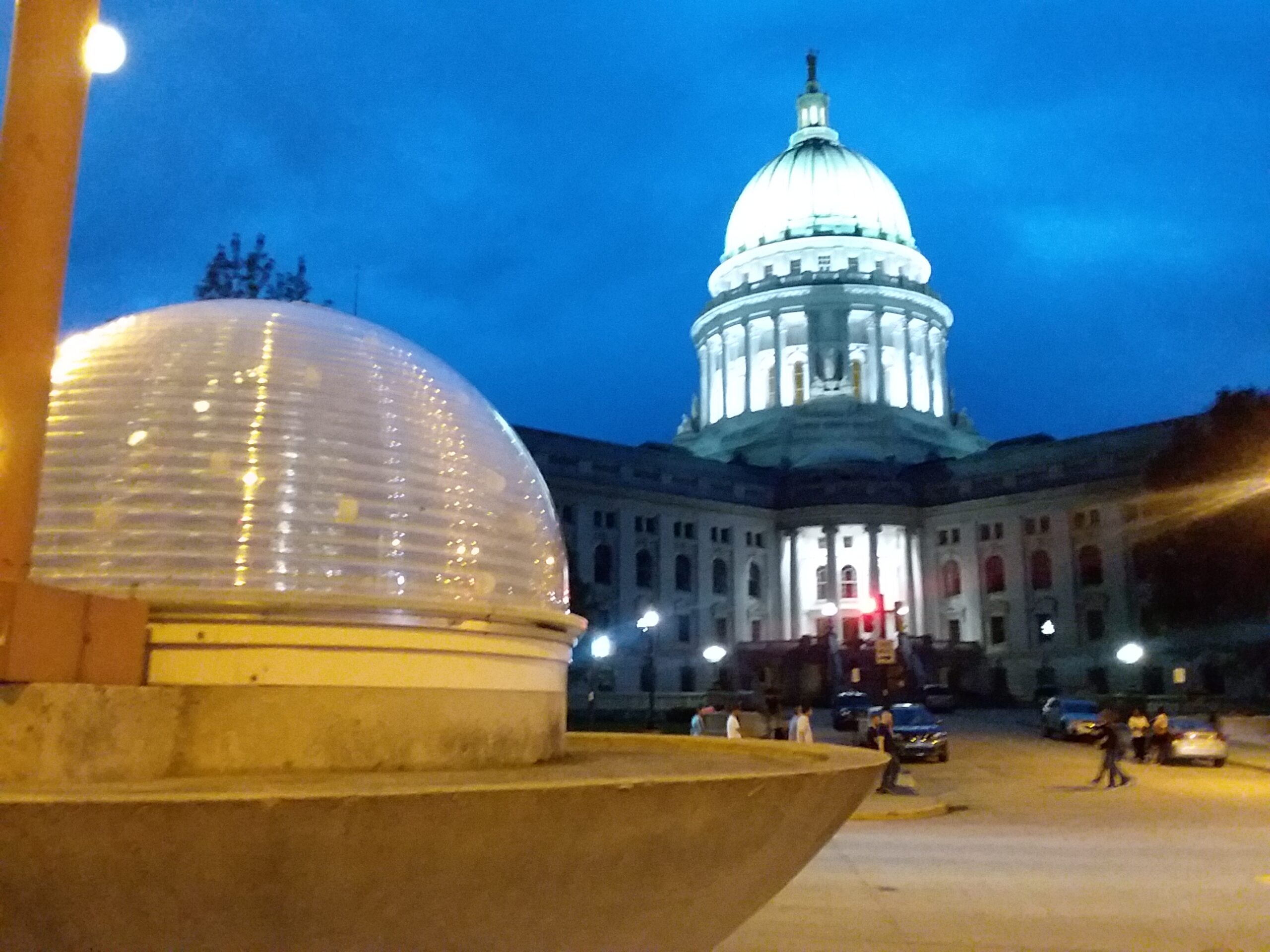 MADISON — Republicans who control the Wisconsin Legislature today convened then quickly ended without action on any bills a special session called by Democratic Gov. Tony Evers to expand Medicaid.

The move, which Democrats have pushed since the Affordable Care Act was passed during President Barack Obama’s administration, would would have the state a one-time bonus of $1 billion in federal money.

Republicans, however, have have resisted full expansion, even though 38 other states have done it and taken the federal money that comes with it.

BREAKING: Republicans just gaveled out of my special session to expand BadgerCare and invest $1 billion into our economic recovery in seconds—they didn’t even give it any consideration or deliberation.

Evers called for the special session to expand BadgerCare and invest the $1 billion in cost savings realized under the American Rescue Plan Act (ARPA) into Wisconsin’s economic recovery and more than 50 projects and economic development initiatives across the state, according to a news release.

The ARPA provides an additional, temporary fiscal incentive for states to adopt a provision to expand Medicaid. Under the ARPA, Wisconsin would realize an estimated cost savings of $1.6 billion by expanding BadgerCare. Earlier this month, Republicans on the Legislature’s Joint Finance Committee gutted nearly 400 provisions from Gov. Evers’ Badger Bounceback agenda, his 2021-23 biennial budget, including a provision to expand BadgerCare.

“We’re not only going to expand access to healthcare for tens of thousands of people across our state, we’re going to use that $1 billion we’d save and put it toward making sure our economy can bounce back and recover from this pandemic,” Evers said. “It’s time for Republicans to put politics aside, and let’s work together to invest in economic development and recovery efforts across our state.”