What are those satellite lights in the night sky? Sheriff says don’t call 911 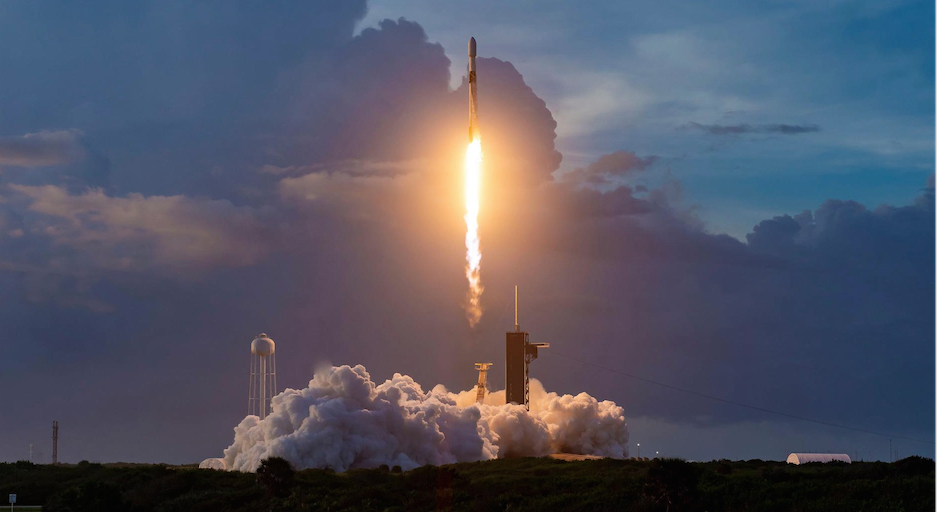 According to a Facebook post Sunday, Outagamie County 911 has been receiving many questions about the long strings of lights appearing in the night sky lately.

The lights are satellites, and are part of a new internet service called, Starlink, which provides internet to rural and typically hard to service areas.

“There is no concern to the public’s safety and we ask that you please do not call the Outagamie County Communications Center – 911 about them,” read the post.

You can track the path and number of satellites here: https://james.darpinian.com/satellites/?special=starlink

Part of billionaire entrepreneur Elon musk’s SpaceX program, Starlink has launched roughly 1,500 satellites so far, and has about 1,000 customers testing the service.

The most recent launch on May 9, brought the total number of satellites in the constellation up to 1,625, according to CNET.

A SpaceX Falcon 9 rocket is scheduled to launch the 29th batch of approximately 60 Starlink satellites on May 26, 2021.