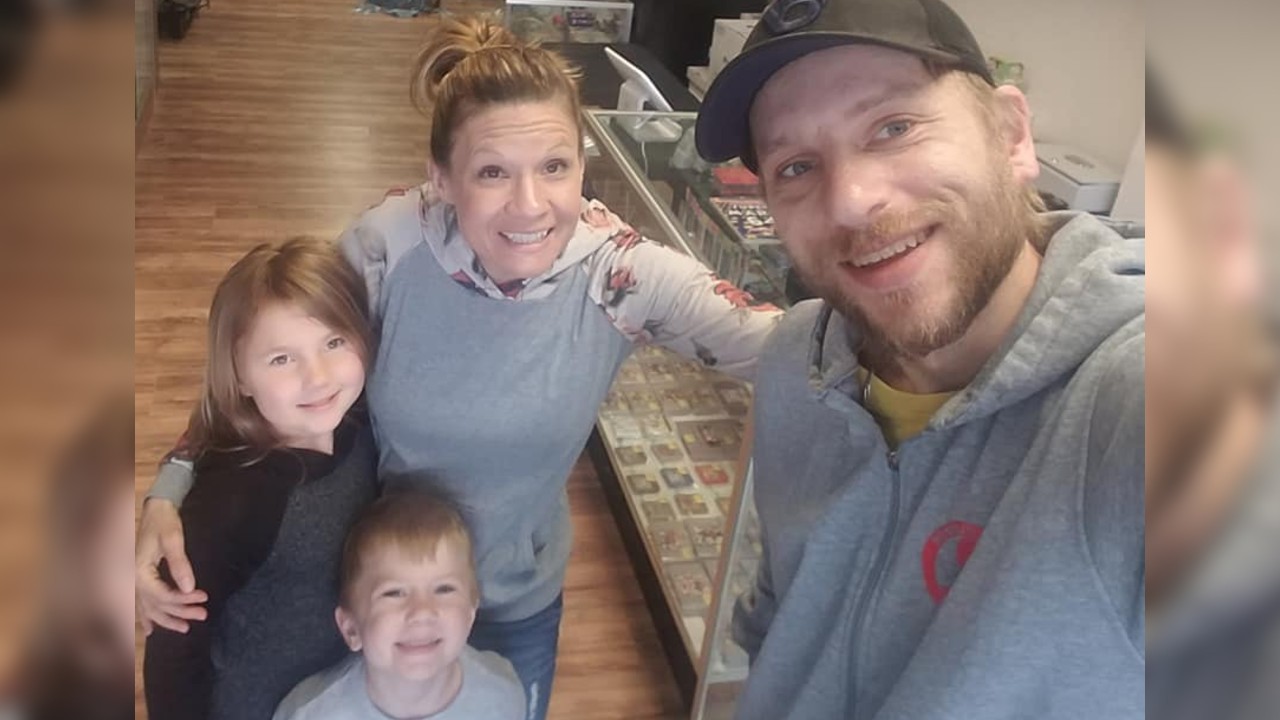 Jake and Megan Novak and family of Collecting Haven in Kaukauna. Photo via @bobbleheadjake on Facebook.

KAUKAUNA — A collectibles store is using the success it built at the Fox River Antique Mall as a launching pad for a permanent location in downtown Kaukauna.

Owner Jake Novak, and his wife, Megan, who handles marketing, were profiled last week in the Post-Crescent.

“It was just the right time for me to open up and spread out,” he told the paper. “I just wanted to expand a little bit more with having a storefront and the ease of people coming in to be able to sell me their items or trade items, which is something I wasn’t able to do [at the mall].”